Planning Your VisitThings to Do

10 Discoveries Along the C&O Canal 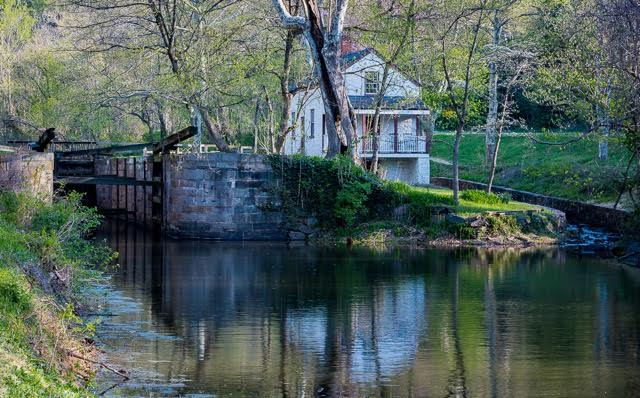 The C&O Canal National Historical Park holds hundreds of secrets along its 184.5-mile length and is a wonderful place to explore both the natural and man-made worlds. In the Canal Discoveries section of the C&O Canal Trust’s website, Park Rangers describe 48 of these gems.

To celebrate our 10th anniversary, we’ve picked out 10 gems that you might not know about. The next time you are out in the Park, be sure to visit these sites!

After you have explored these ten discoveries, be sure to check out the others on the Canal Discoveries section of our website!