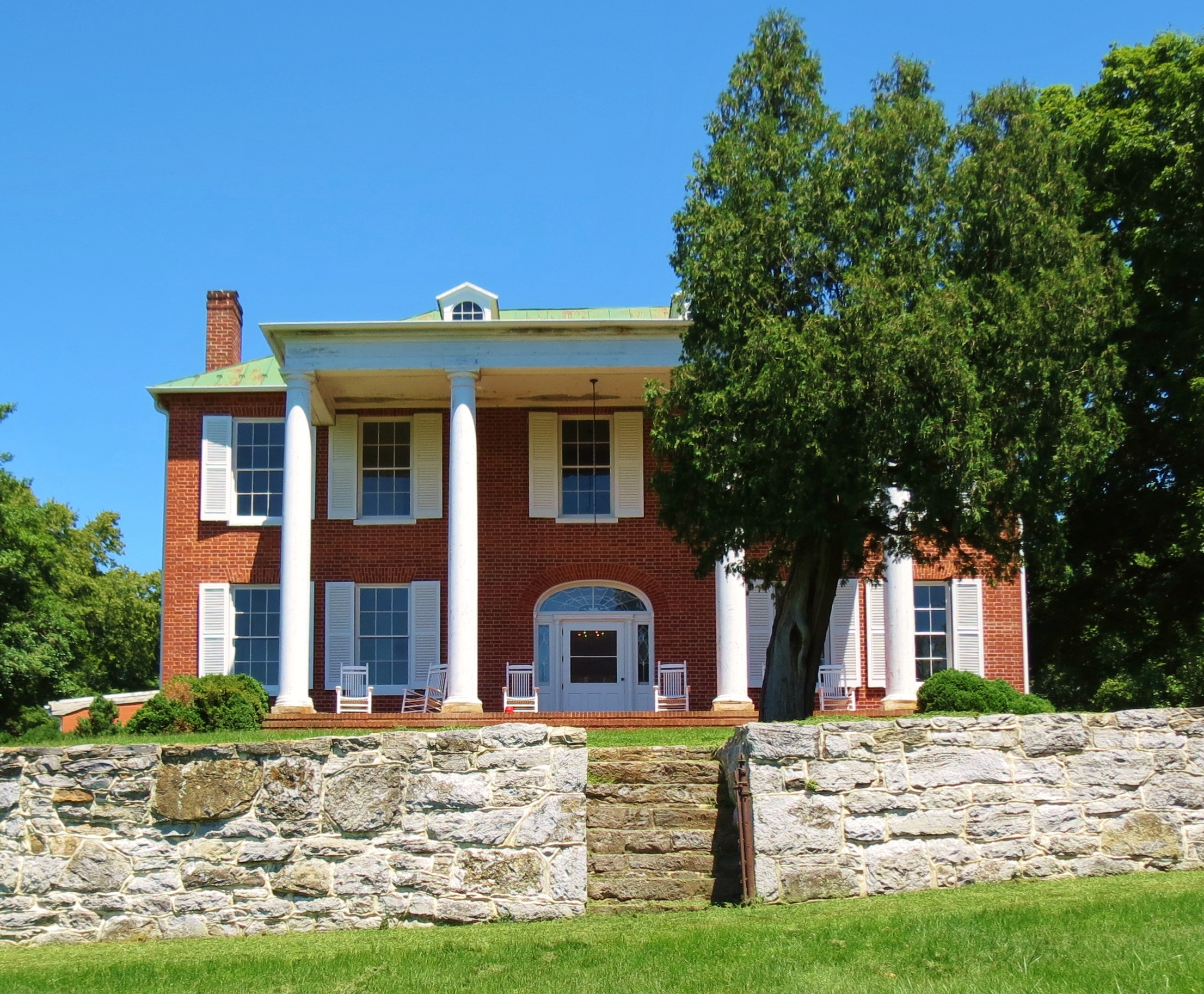 History
Sharpsburg has arguably one of the most colorful histories of any of our Canal Towns. In 1763, a man named Joseph Chapline founded Sharpsburg (then called Sharps Burgh) in honor of his friend, Governor Horatio Sharpe. Chapline chose this tract of land because of its easy access to water. The “Great Spring” of Sharpsburg can still be seen in the large pool that sits in the middle of the block behind Town Hall.

In 1790, the first congress passed the Residence Act, which allowed George Washington to select the location for the new capital on the Potomac River, somewhere between the Anacostia River and the Conococheague Creek. Washington scouted Canal Towns such as Sharpsburg, Williamsport and Shepherdstown as possible sites for the country’s capital. However, the fix may have been in: Washington chose the site for the Federal City near Georgetown, Maryland, which, while the furthest inland port for large vessels, was also conveniently located near his home at Mount Vernon.

The Battle of Antietam, (which is still sometimes called the Battle of Sharpsburg), was the most devastating battle of the Civil War. It began at dawn on September 17, 1862, and by the end of that fateful day, almost 24,000 soldiers were dead, wounded, or missing; making it the single bloodiest day in the history of the United States. The residents of Sharpsburg established the first national Memorial Day Parade in the 1860’s, which continues to this day.

Sharpsburg is a hub for those interested in history, and its rich past is more than enough to draw in visitors that keep the town vibrant.

Museums
One of the more popular sites to visit is the Antietam Train Station, operated by the Hagerstown Model Railroad Museum. After the Battle of Antietam, people who were searching for their lost or deceased loved ones had to take a train to either Hagerstown or Keedysville, then travel by horse and buggy to Sharpsburg.

The original station stood proudly until 1910, which is when it burned down. The Norfolk and Western railroad rebuilt the current station a year later, in order to accommodate large groups of visitors.

The station was recently saved from demolition due to the tireless efforts of the Maryland Historical Trust, among others.

Just up the road from the Antietam Station is the Washington County Rural Heritage Museum, located in Boonsboro, MD.

The Rural Heritage Museum depicts life in Washington County before 1940. There are three different museums and a homestead village on the property. Each museum is dedicated to a different aspect of life prior to 1940. Museum One has exhibits arranged in the style of the Victorian era, along with antique attire. Museum Two has exhibits focused around farming styles and past technology associated with farming. It also shows the progression of farming technology from horse-drawn plows to motorized machines. Museum Three’s theme is transportation, with a focus on its evolution through the years. There are horse-drawn sleighs, bicycles, and antique automobiles included in these exhibits.

Outdoor Activities
Also located near Boonsboro are the Crystal Grottoes Caverns. These are a spectacle for families, lovers of caving, and those with adventure close to heart.

The caverns were initially discovered in 1920 and opened to the public two years later. They have been owned by the Downs family for three generations. This cave has more formations per square foot than any other cave known to man, and remains 54 degrees year-round, regardless of outside temperature. The formations were created over thousands of years. 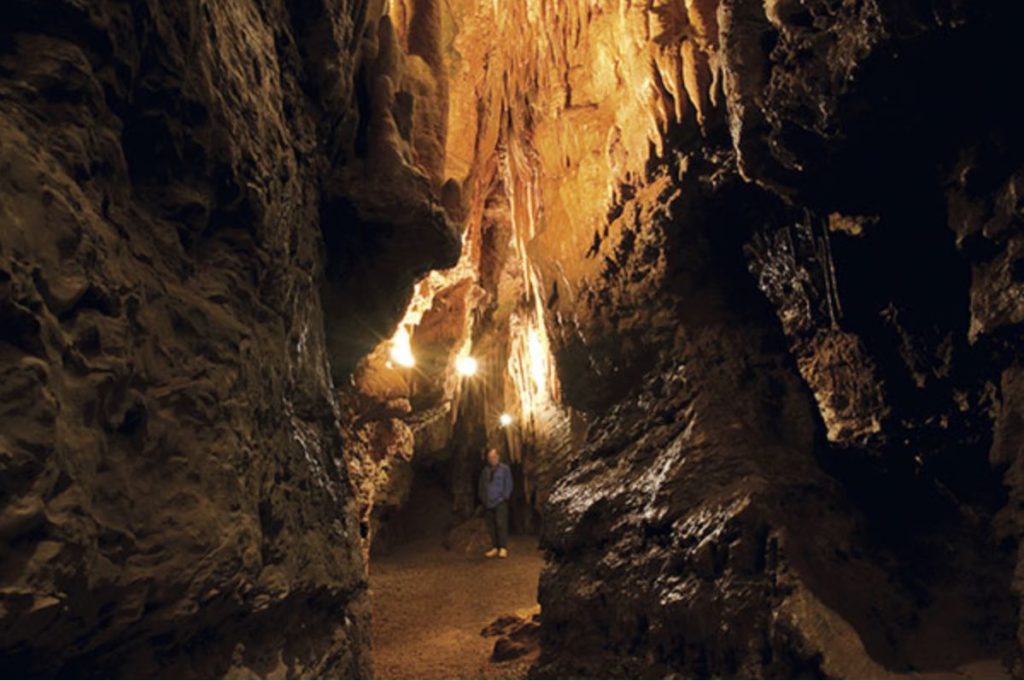 There is also the Ferry Hill plantation, which was the home of Henry Kyd Douglas, the youngest soldier under the command of General Thomas “Stonewall” Jackson during the Civil War. Ferry Hill is an example of how the wealthy lived and stands today as a site for educational exhibits. Additionally, Ferry Hill served as the Headquarters of the C&O Canal National Historical Park for 22 years. It is now one of our Canal Discoveries. If you’re interested in hearing Ranger Curt’s story about Ferry Hill, check it out here. 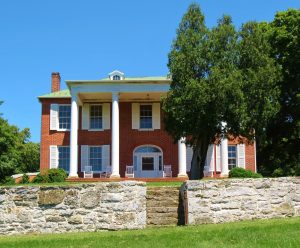