#MyCanal – Riding the Towpath: A Natural vs. Man-Made Continuum by Joe Schlag 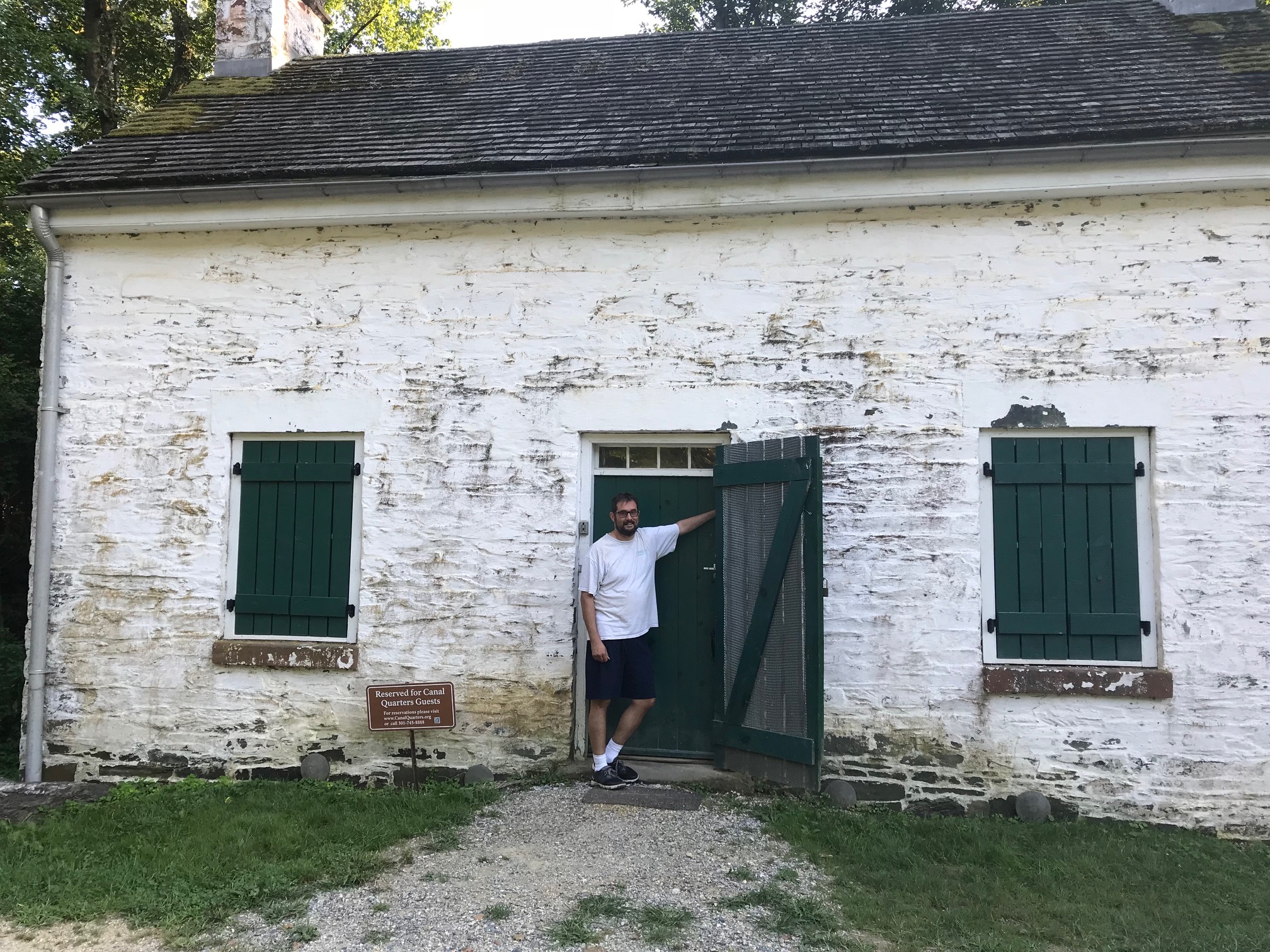 I embarked on my first towpath ride on Saturday, July 29, planning to ride from Georgetown to Cumberland over a week’s time. This was not my first time going long-distance on the towpath, as I participated in the Sierra Club’s 50 mile walk from Washington, D.C. to Harpers Ferry, WV when I was a decade younger. But this was my first time traversing the miles by bike.

I was looking forward to this adventure as a time to reflect and commune with nature. Wanting to have a framework in which to couch my observations as I rode, I decided to observe the forms of ‘natural’ and ‘man-made’ within the Park. Using this simple, theoretical structure, I tried to describe my impressions of situations and scenes that I encountered and placed them on the continuum as either being more ‘natural’ or ‘man-made’ from my perspective. 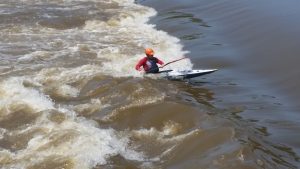 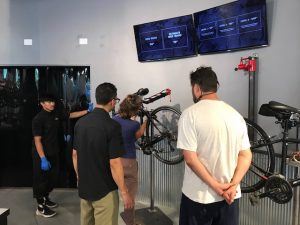