Completed in 1837, Lockhouse 28 stands as a reminder of the fierce competition between the Chesapeake & Ohio Canal and the Baltimore & Ohio Railroad in the race to reach the Ohio River Valley. At Point of Rocks the land between the Potomac River and the rocky outcropping becomes precariously narrow. Both companies knew ownership of this strip of land was imperative to winning the race to the Ohio. Adversaries in the courts for four years, both canal and railroad were given rights-of-way, with the C&O Canal allowed to build next to the river, and the B&O Railroad forced to carve its way through the hillside just above the canal.

Today, Lockhouse 28 is a rustic retreat, situated between the scenic Potomac and the still-active railroad tracks. It is the most remote of the Canal Quarters lockhouses, located nearly 1/2 mile from the nearest parking area.

Lockhouse 28 features an accessible ramp to the side door. The second floor is only accessible via stairs. 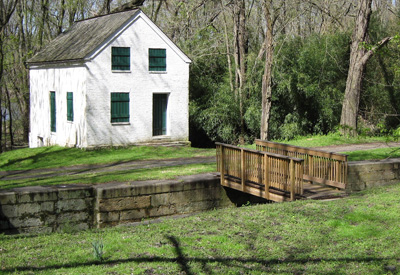 Lockhouse 28
Point of Rocks, MD 21777
Click here to see directions and a map.

“Thank you to all that made this possible – the Park Service, Canal Trust and Quartermasters especially. You offer a truly unique, educational, historical experience – a window into our past.” –Carolyn and Brad

“The lockhouse here was very nice. Historical and interesting, yet neat and hospitable. It’s cool to see how dark it really is at night without street lamps and the excess light that floods in from whatever city you’re nearest. Many thanks to whoever maintains the property – had a great time.” –Jeremiah 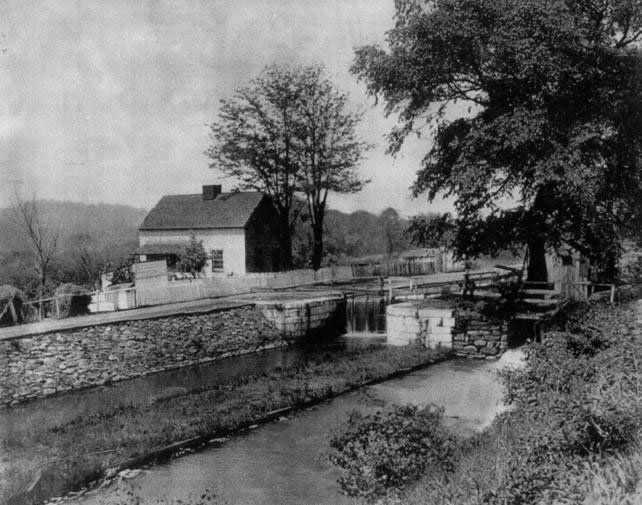 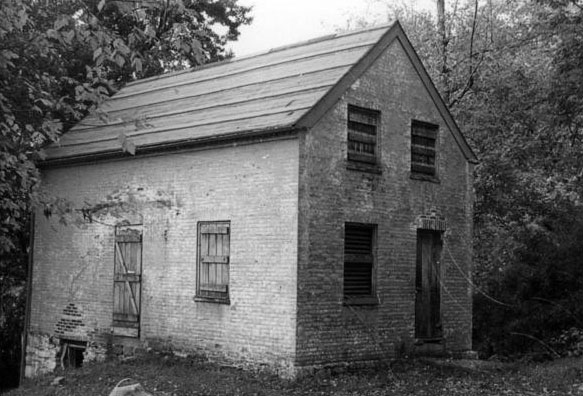 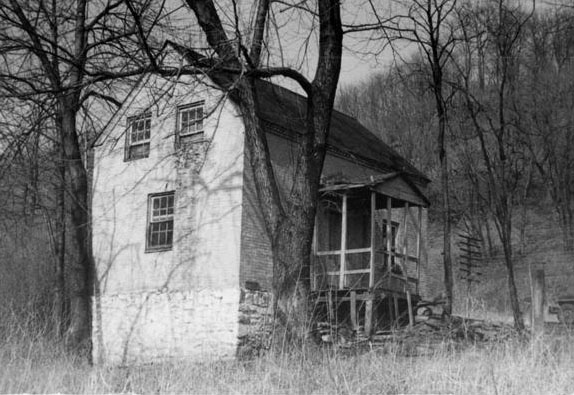 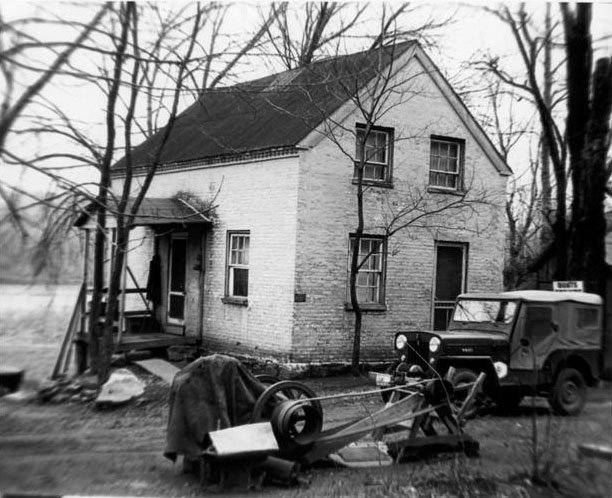 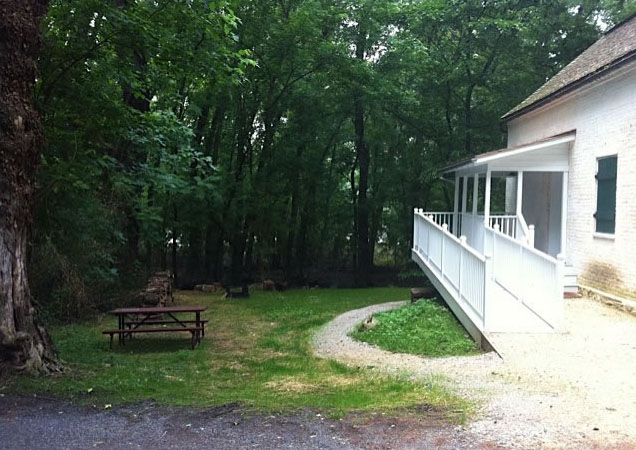 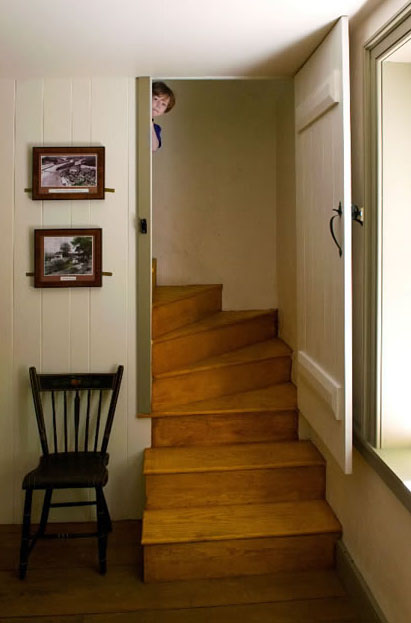 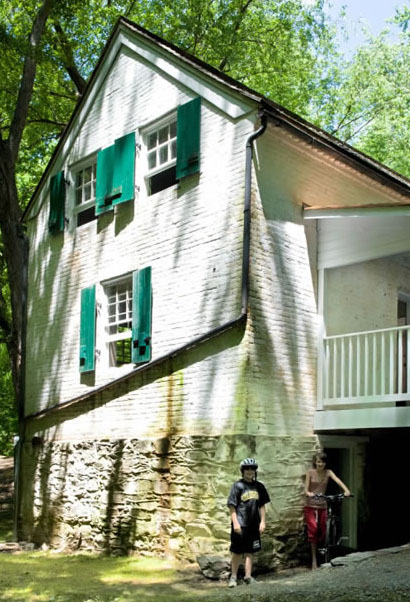 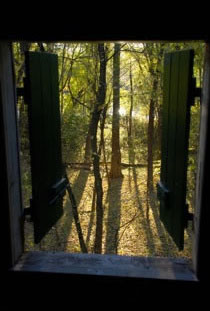 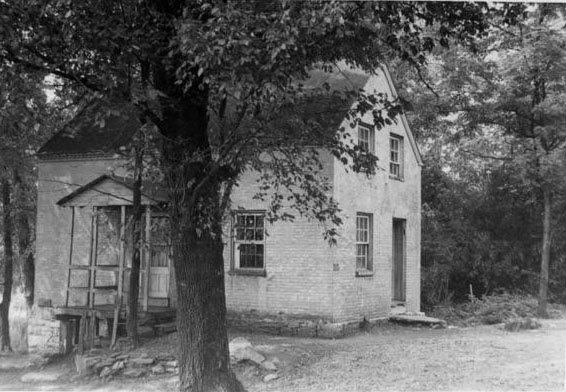 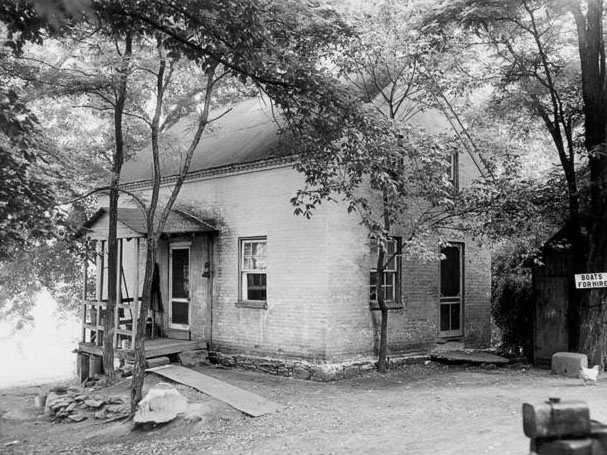 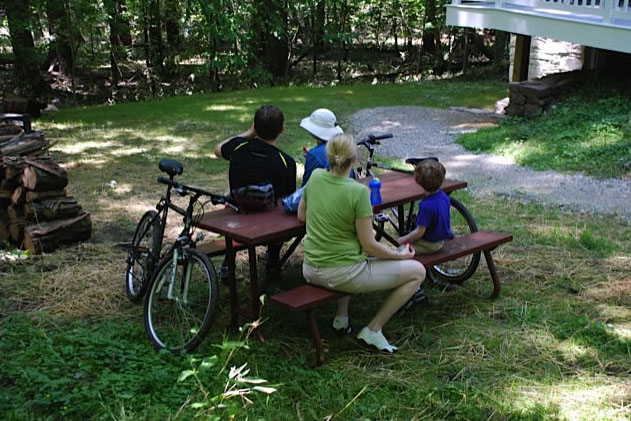 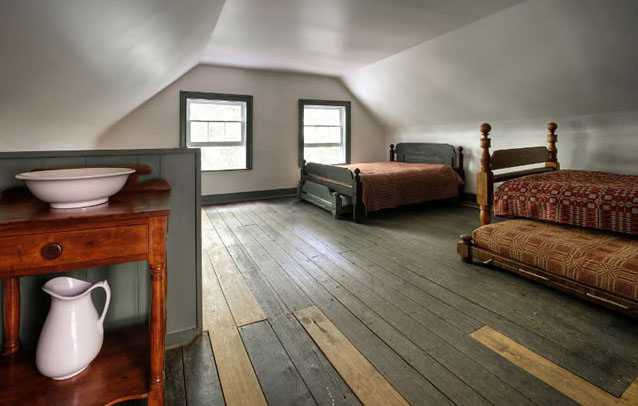 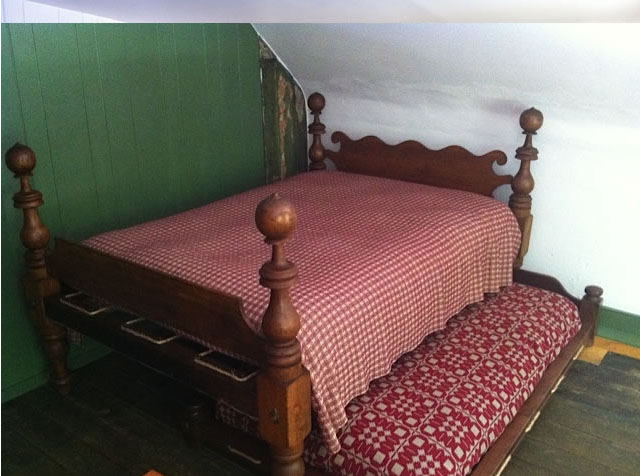 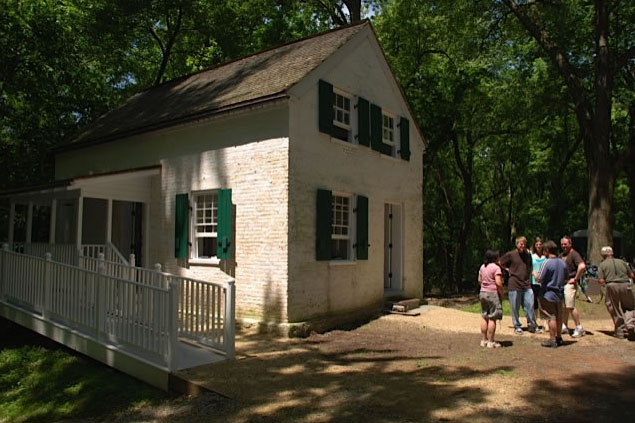