The C&O Canal Trust signed a landmark agreement in the fall of 2017 with Bethesda residents Daofeng and Angela He to install 15 benches along the C&O Canal. The $60,000 donation, one of the largest individual gifts ever received by the C&O Canal Trust, helps to meet a critical need for places along the canal where visitors can stop to rest and enjoy the peace and beauty of the C&O Canal National Historical Park. The 15 benches installed in 2018 were followed by a new agreement between the Trust and the Daofeng & Angela Foundation to install 15 more benches in 2019/2020.

The Trust launched the Bench Sponsorship program in 2014 in partnership with the National Park Service and the C&O Canal Association, in response to hundreds of requests from Park visitors for benches. Between then and the end of 2017, generous donors funded the installation of 18 benches, all located between Fletchers Cove and Great Falls. The 15 benches sponsored by Daofeng and Angela take the program upriver from Great Falls to provide seating in high access areas of the Park. 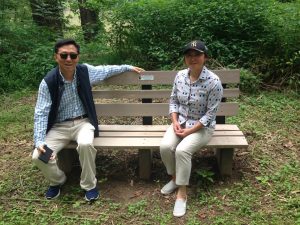 Daofeng moved permanently to the U.S. in 2016 after he retired as the executive president of the China Foundation for Poverty Alleviation, the first independent nonprofit in China. Now the president of the U.S.-based Daofeng & Angela Foundation, he continues to travel extensively to promote microfinance and poverty alleviation projects in Africa. Angela has been based in the Washington area for longer as the couple decided to educate their children in the United States. During those years she hiked the Billy Goat Trail almost every Friday, and grew to love the C&O Canal National Historical Park.

“I would sit on a rock and it was very peaceful,” she said. “I saw how people used the Park to leave their stressful lives behind and find peace. For this reason, nature and the environment are very important to everyone. I saw the need for benches. If we take care of the small things, it helps us to take care of the big things.”

Providing benches in the Park for people to sit on was a simple way for Daofeng and Angela to give visitors a way to experience the peace of being in nature. Daofeng goes further:  “People take more from nature than they feed back into it. A bench is a symbol of how we can reconstruct the relationship between humans and nature.” 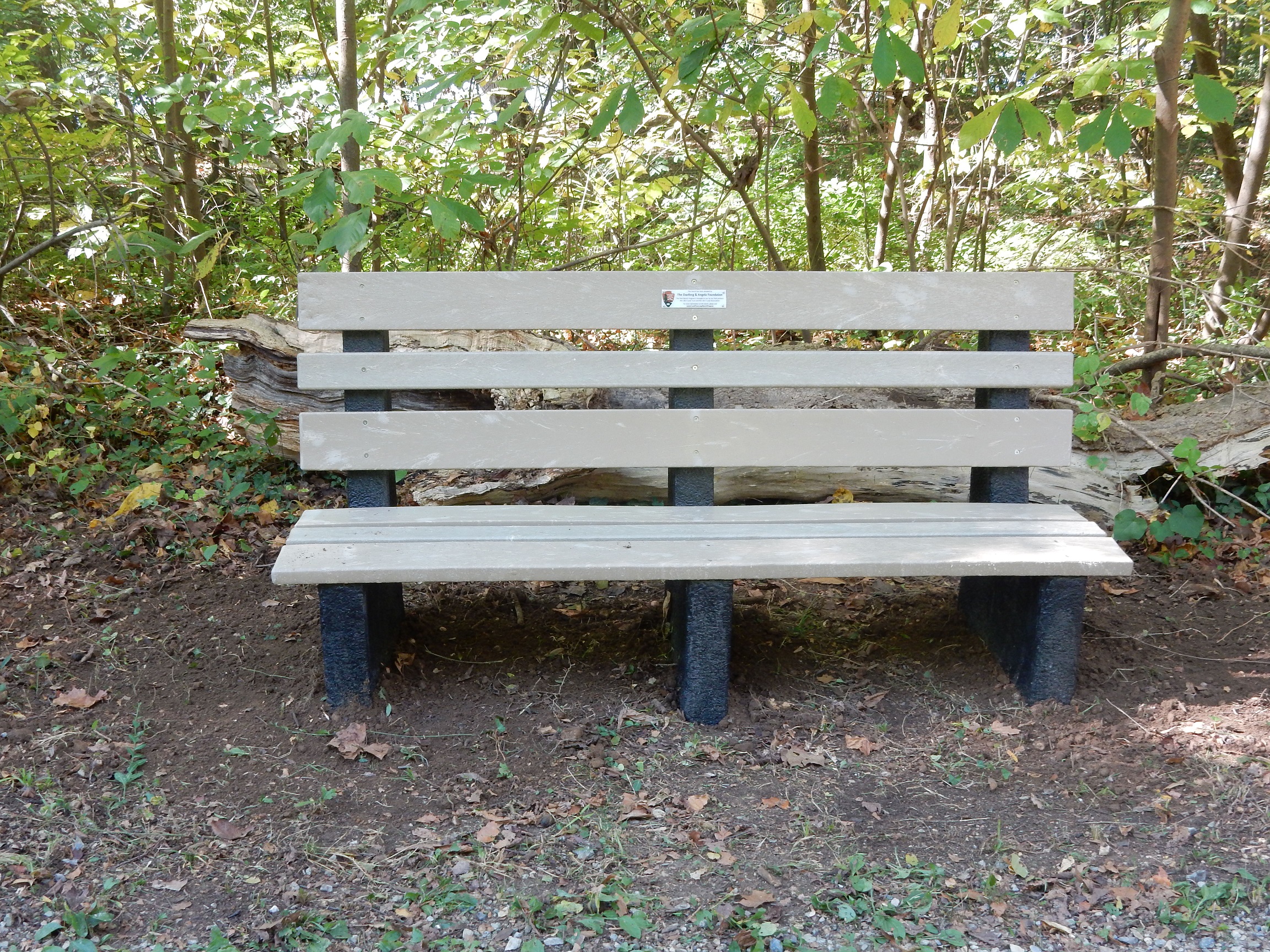 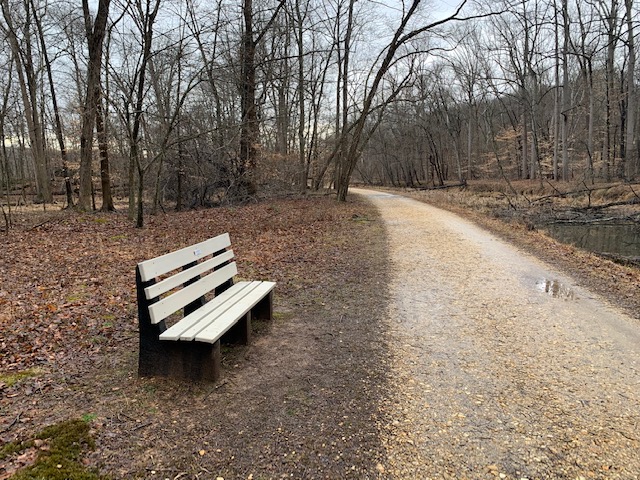 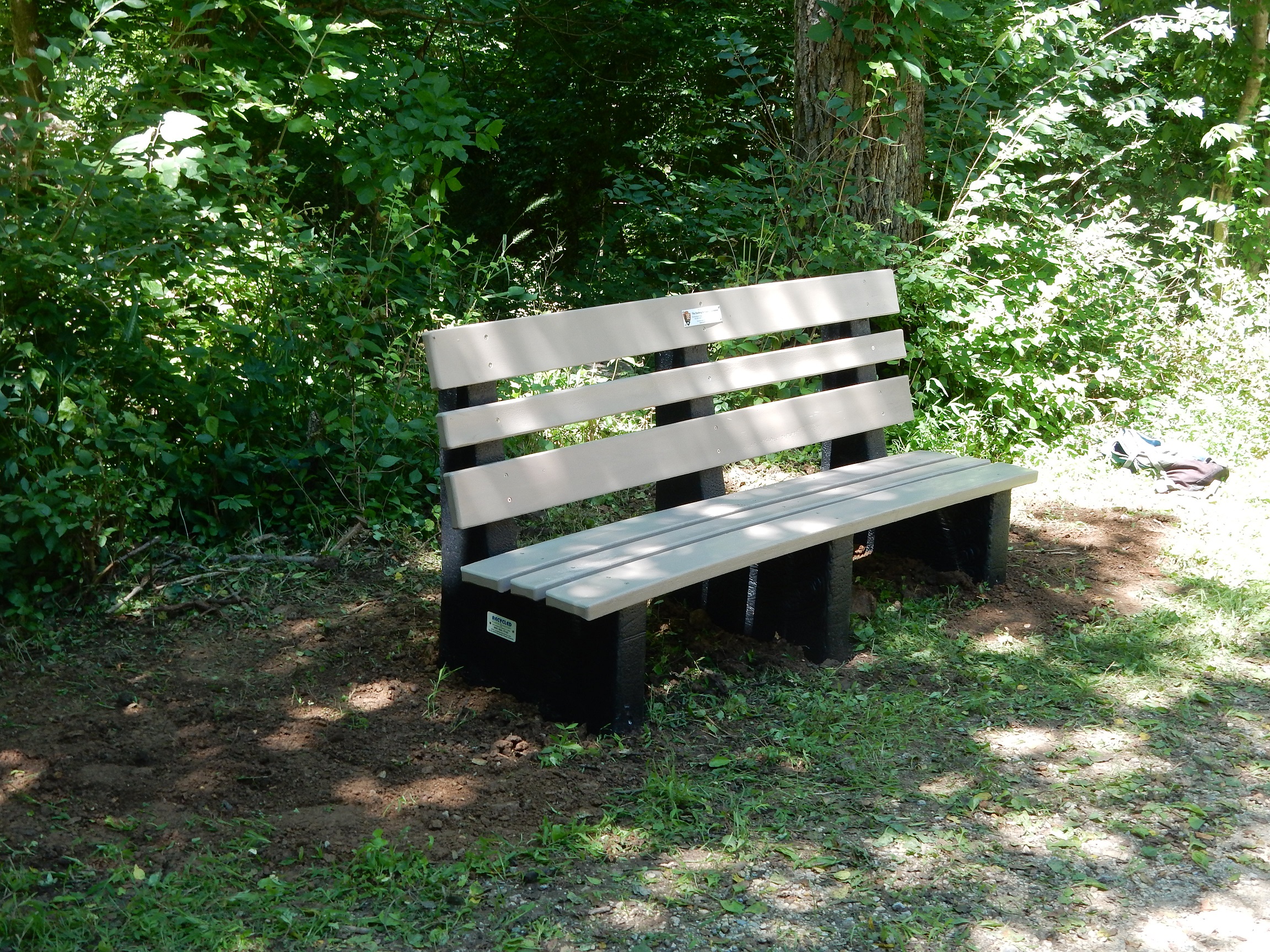 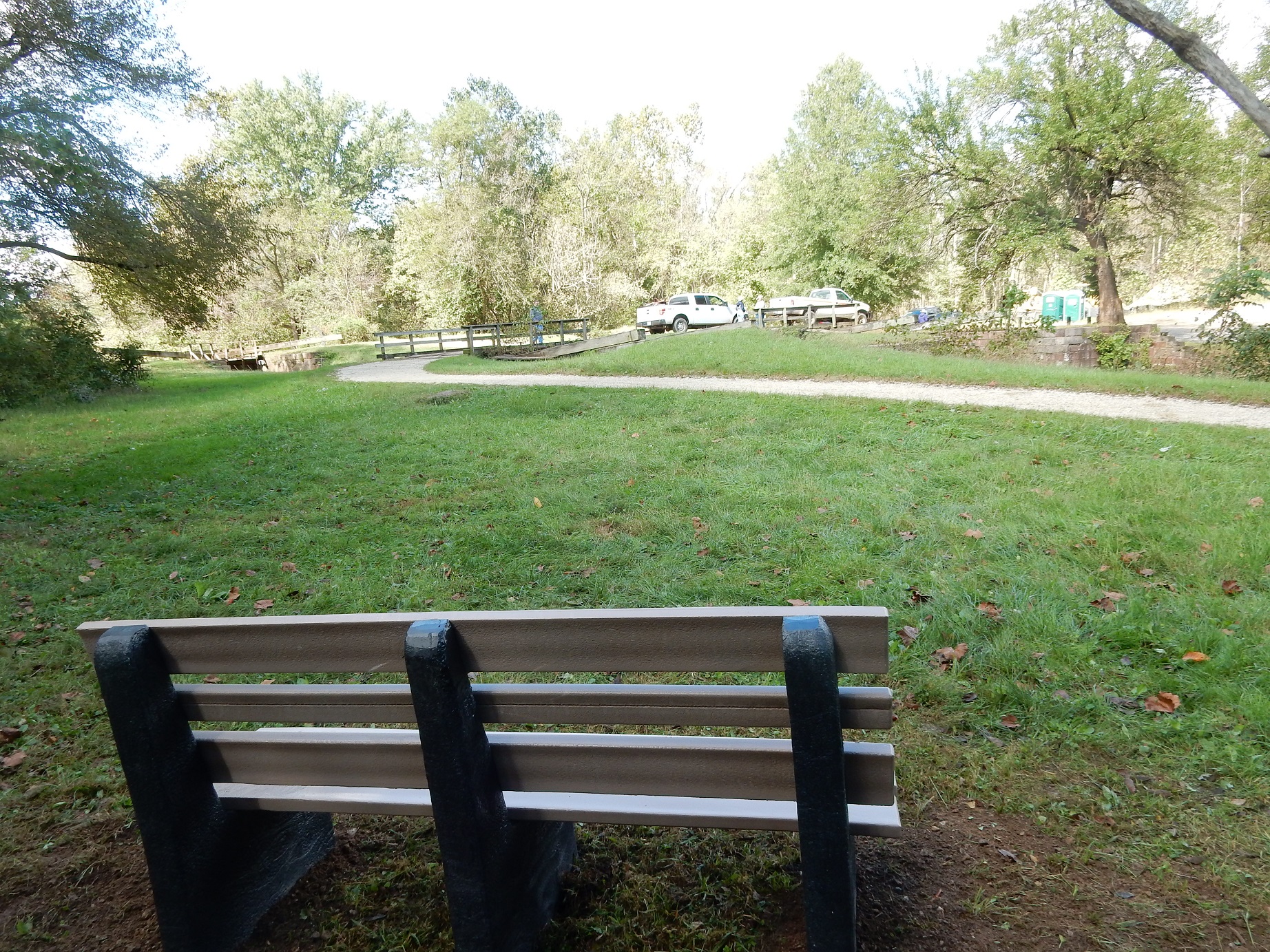 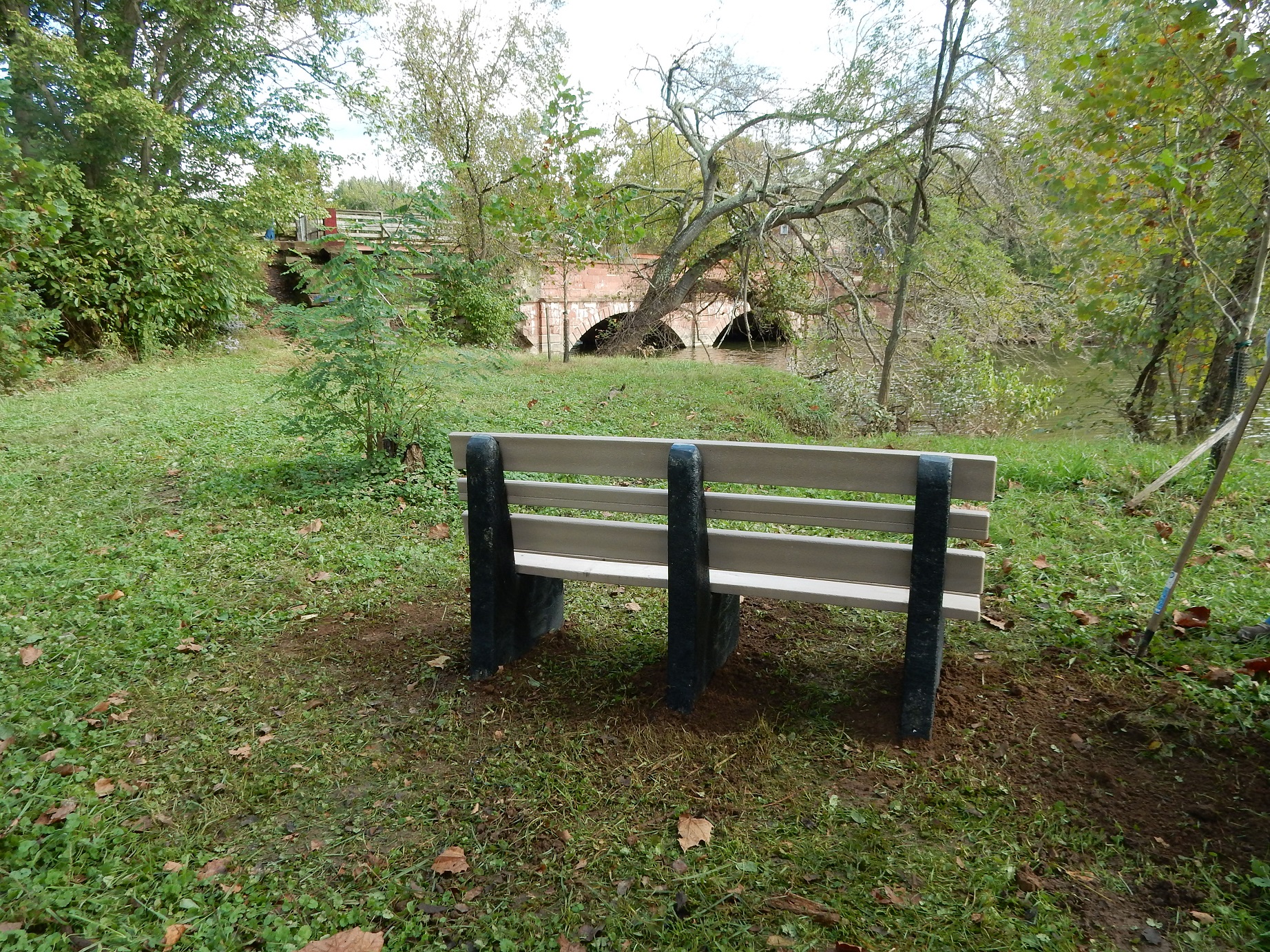 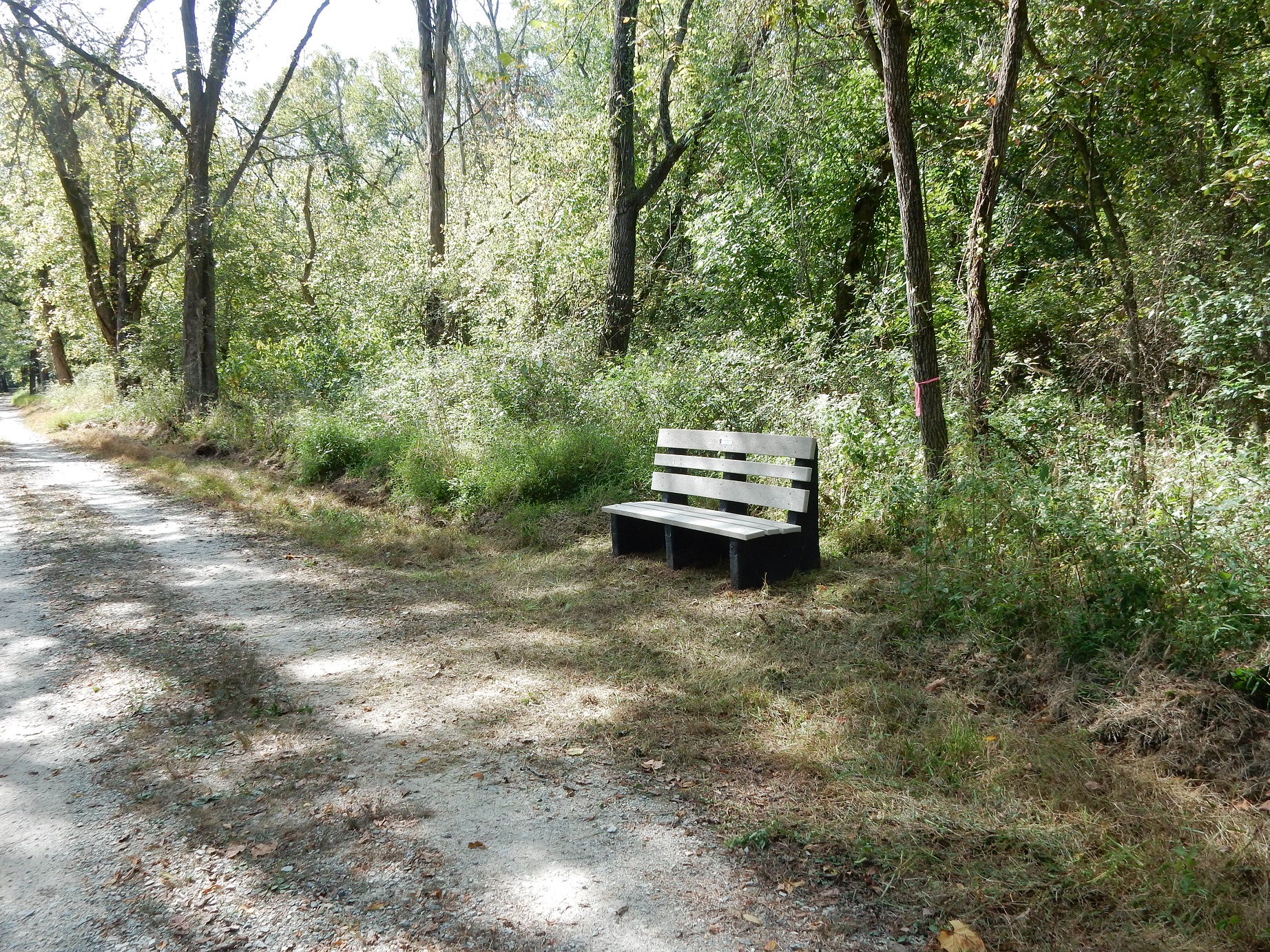 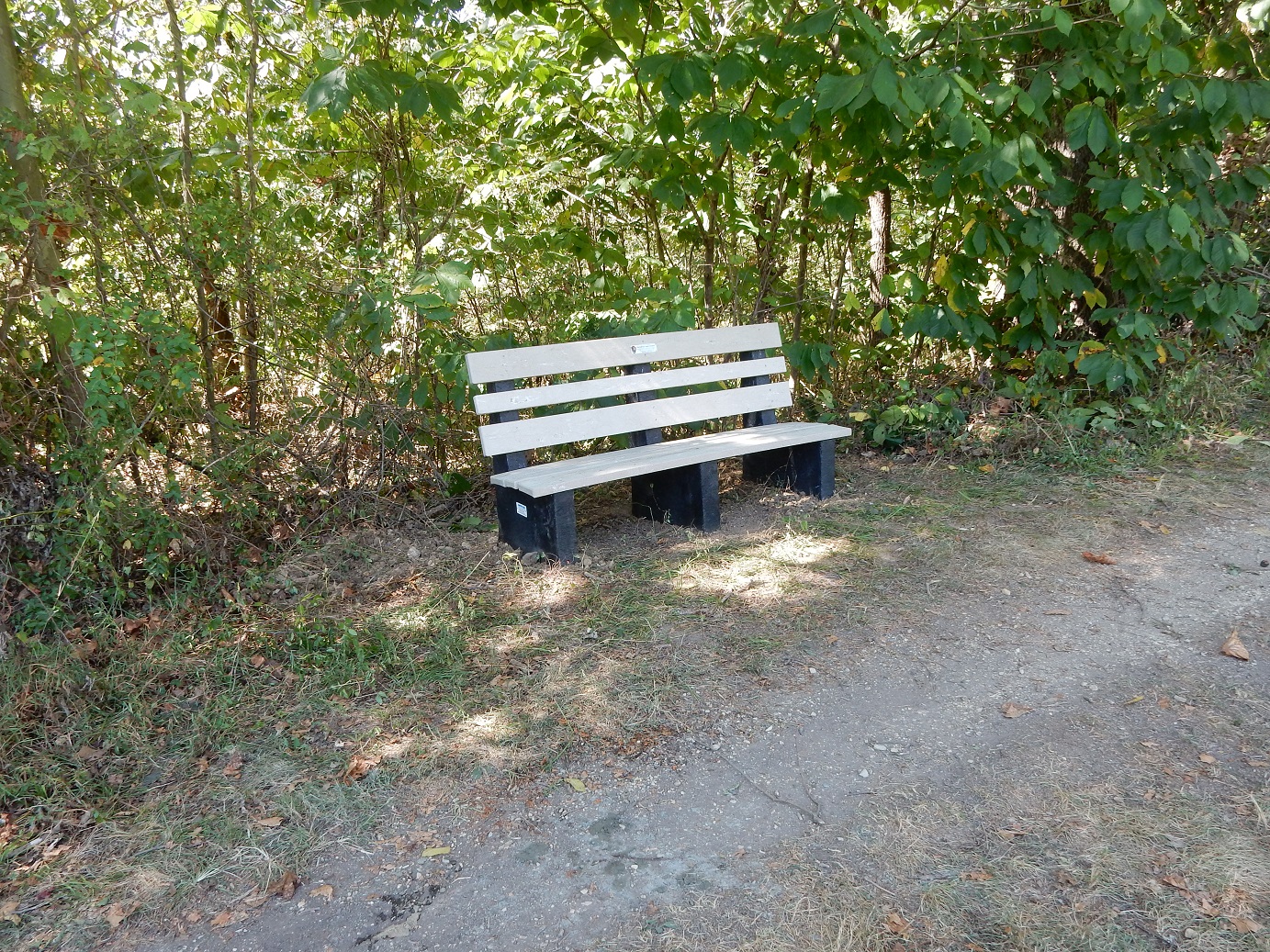 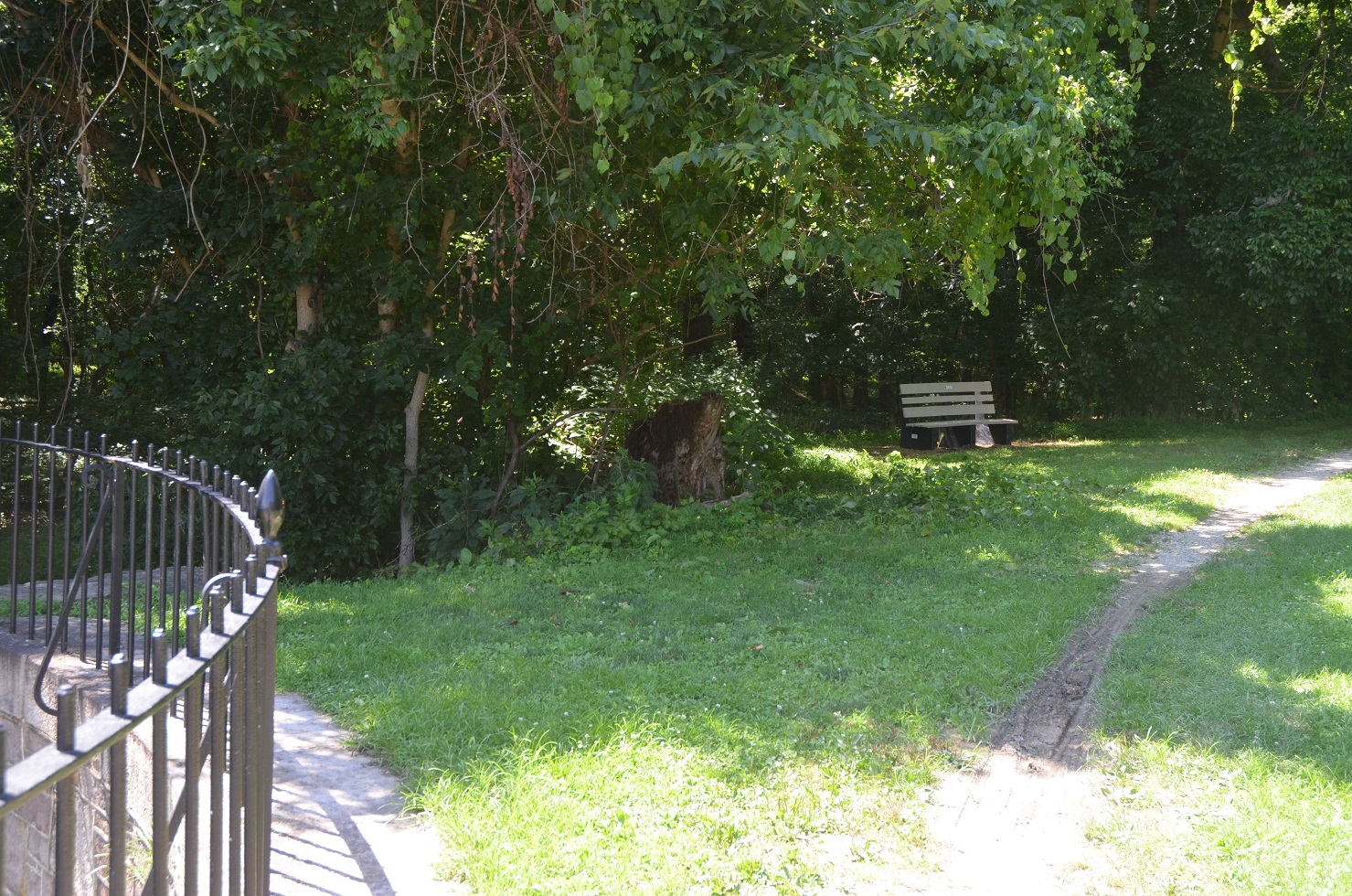 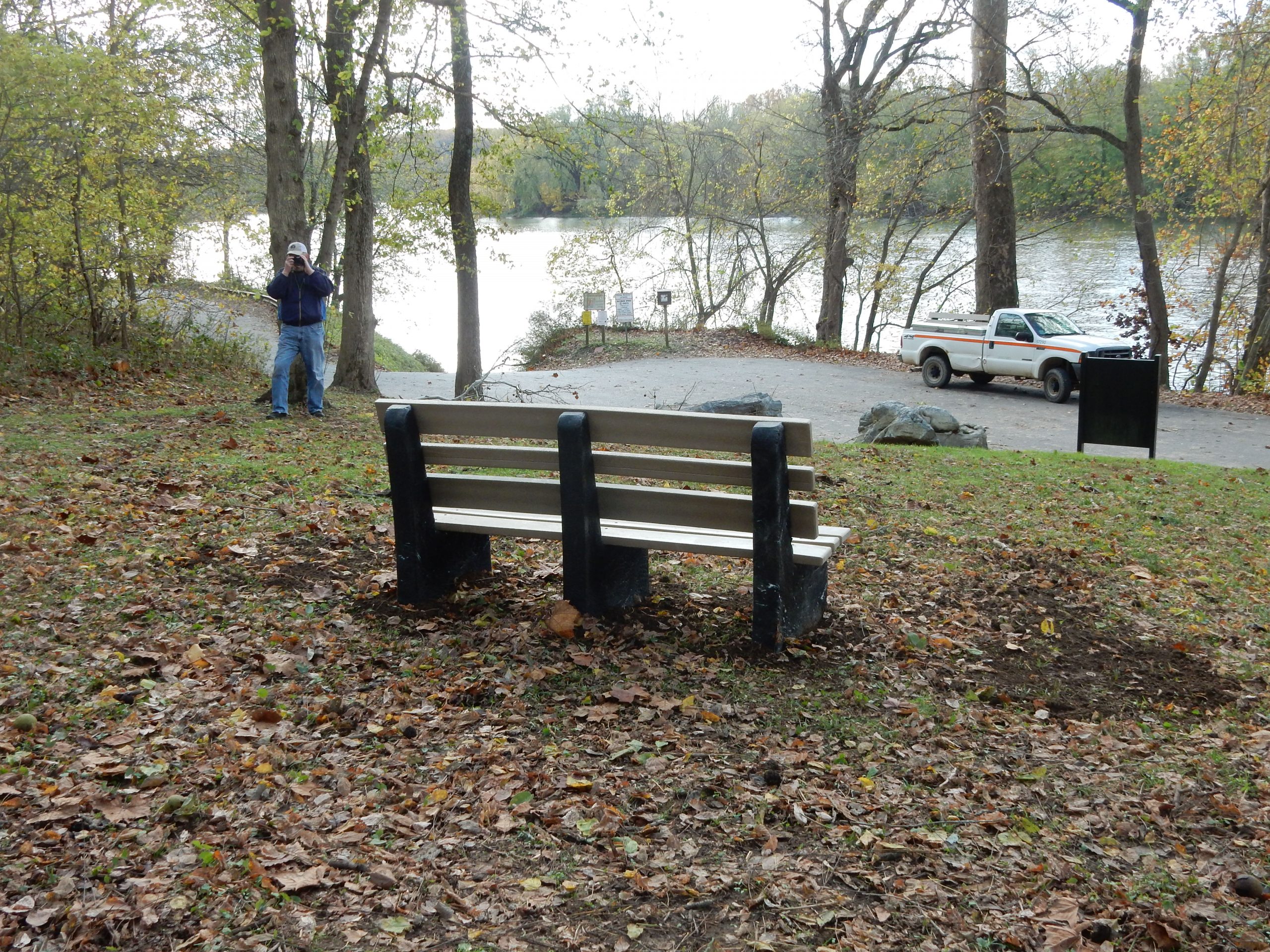 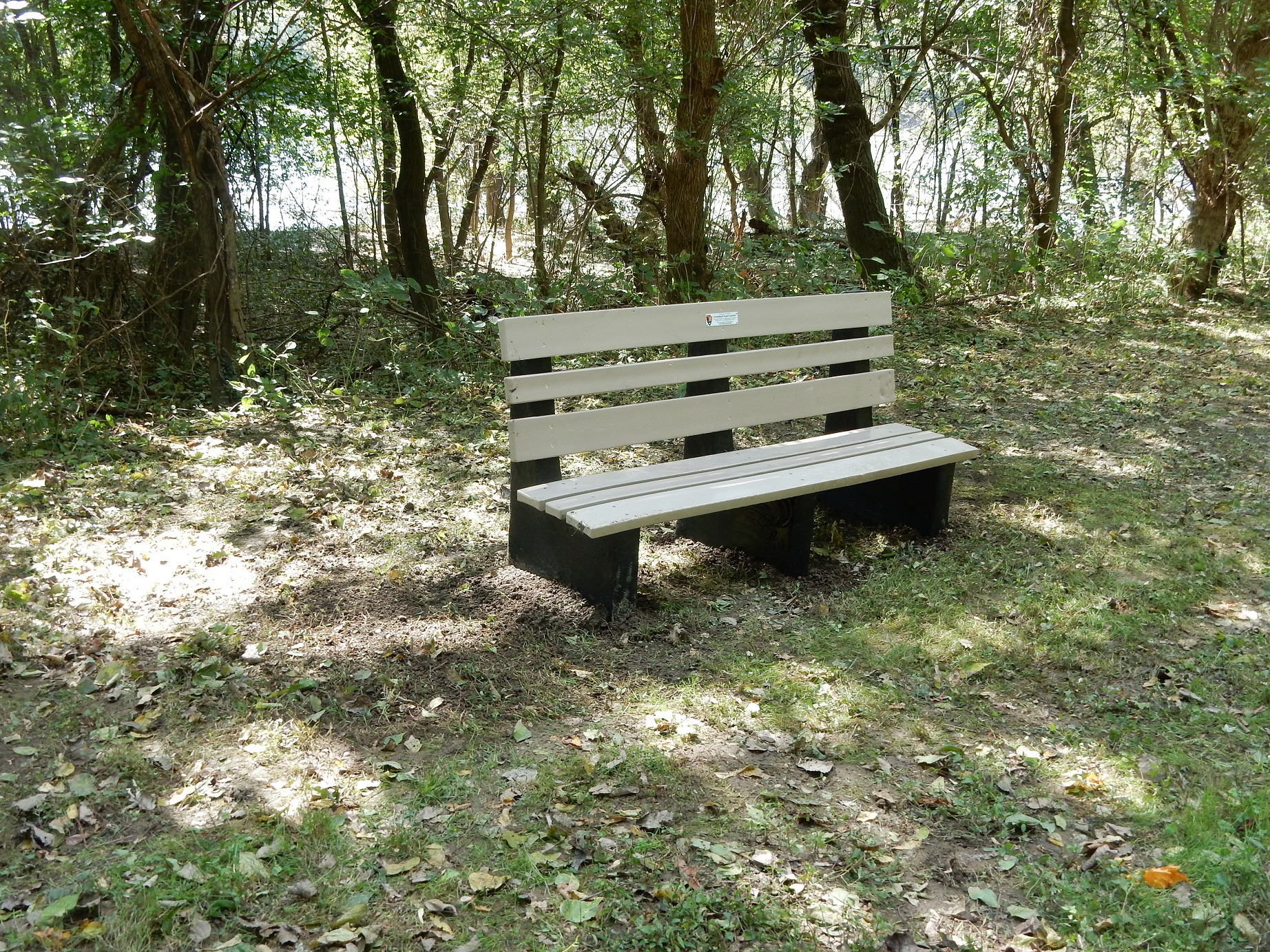 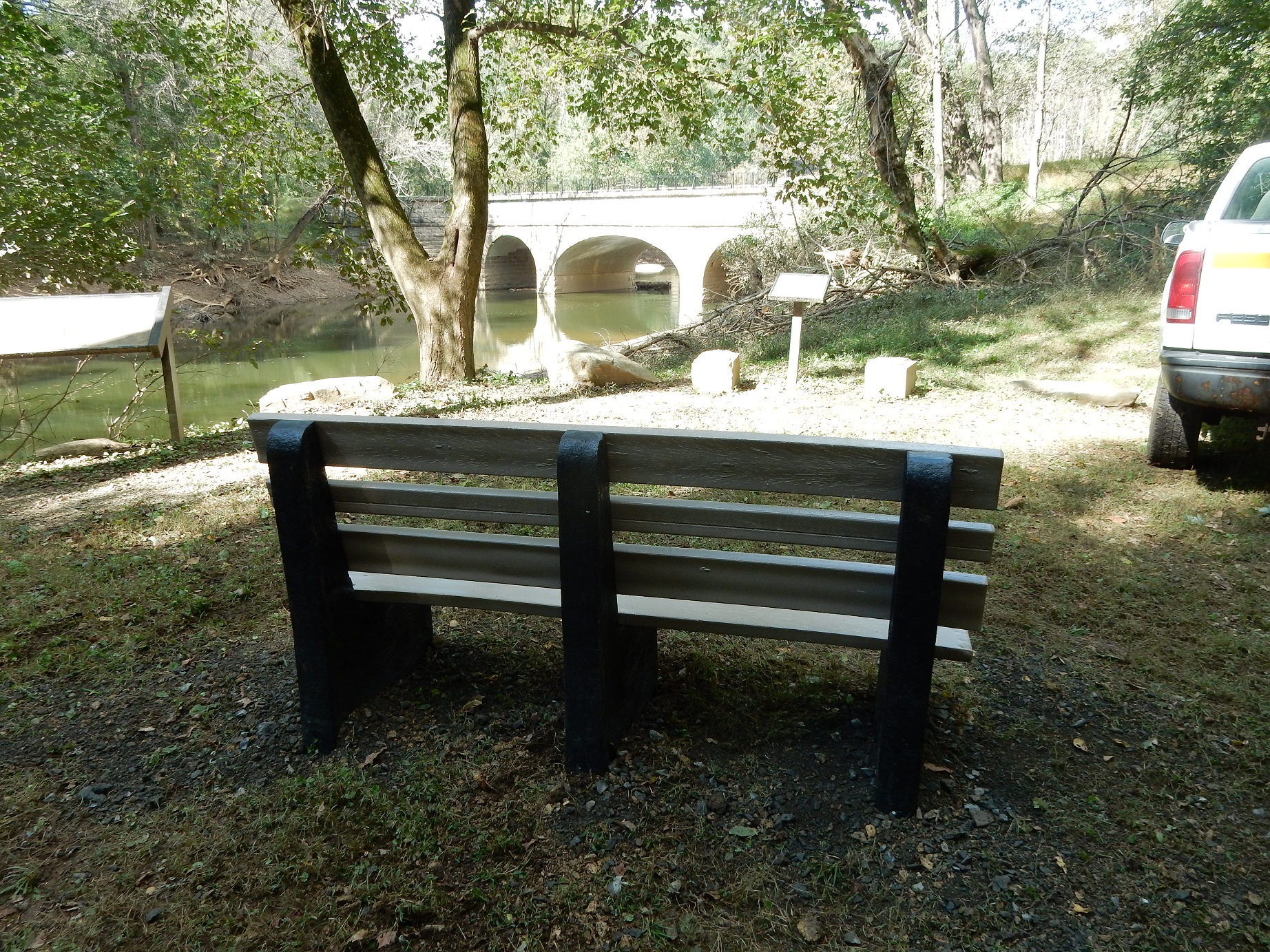 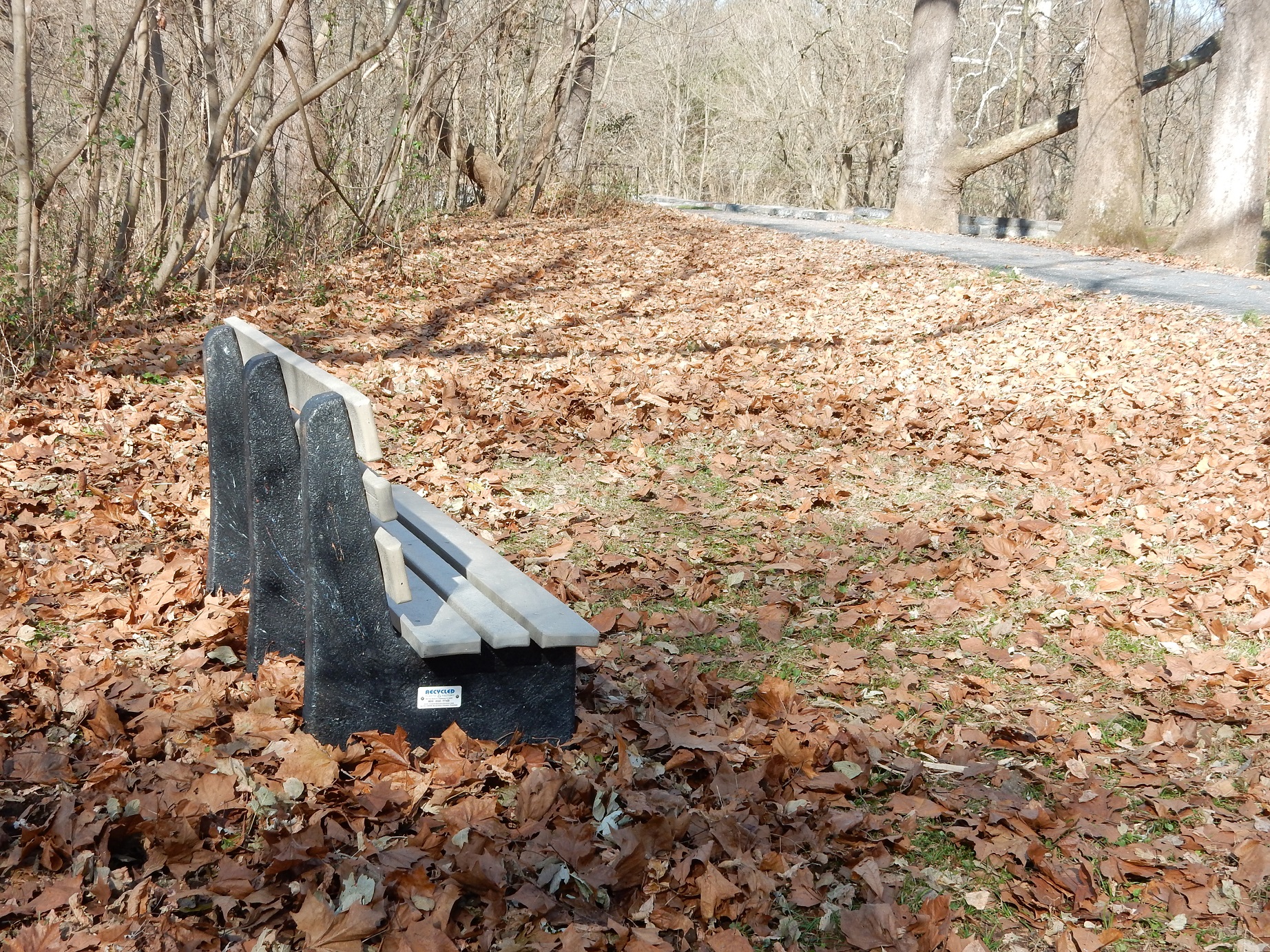 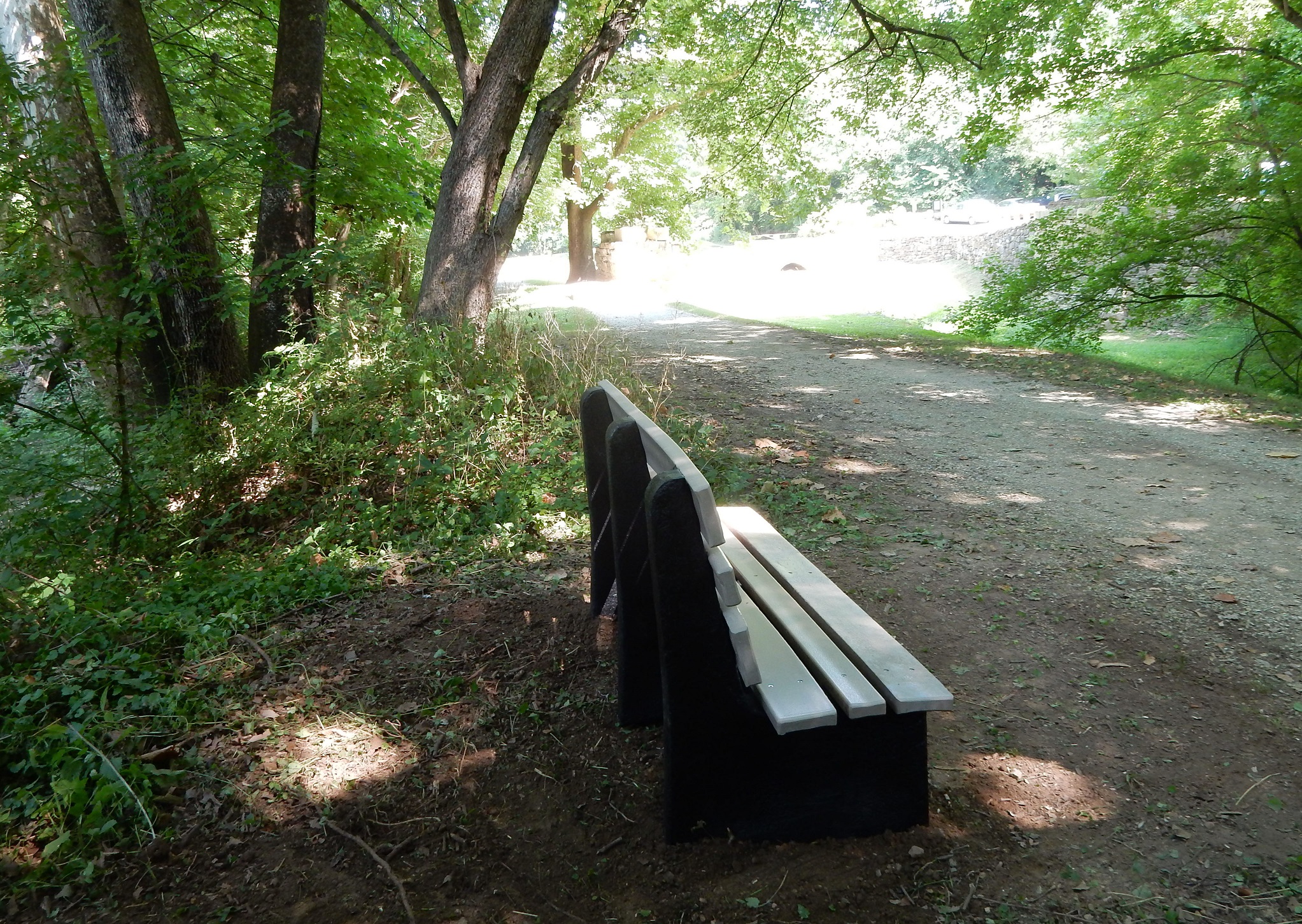 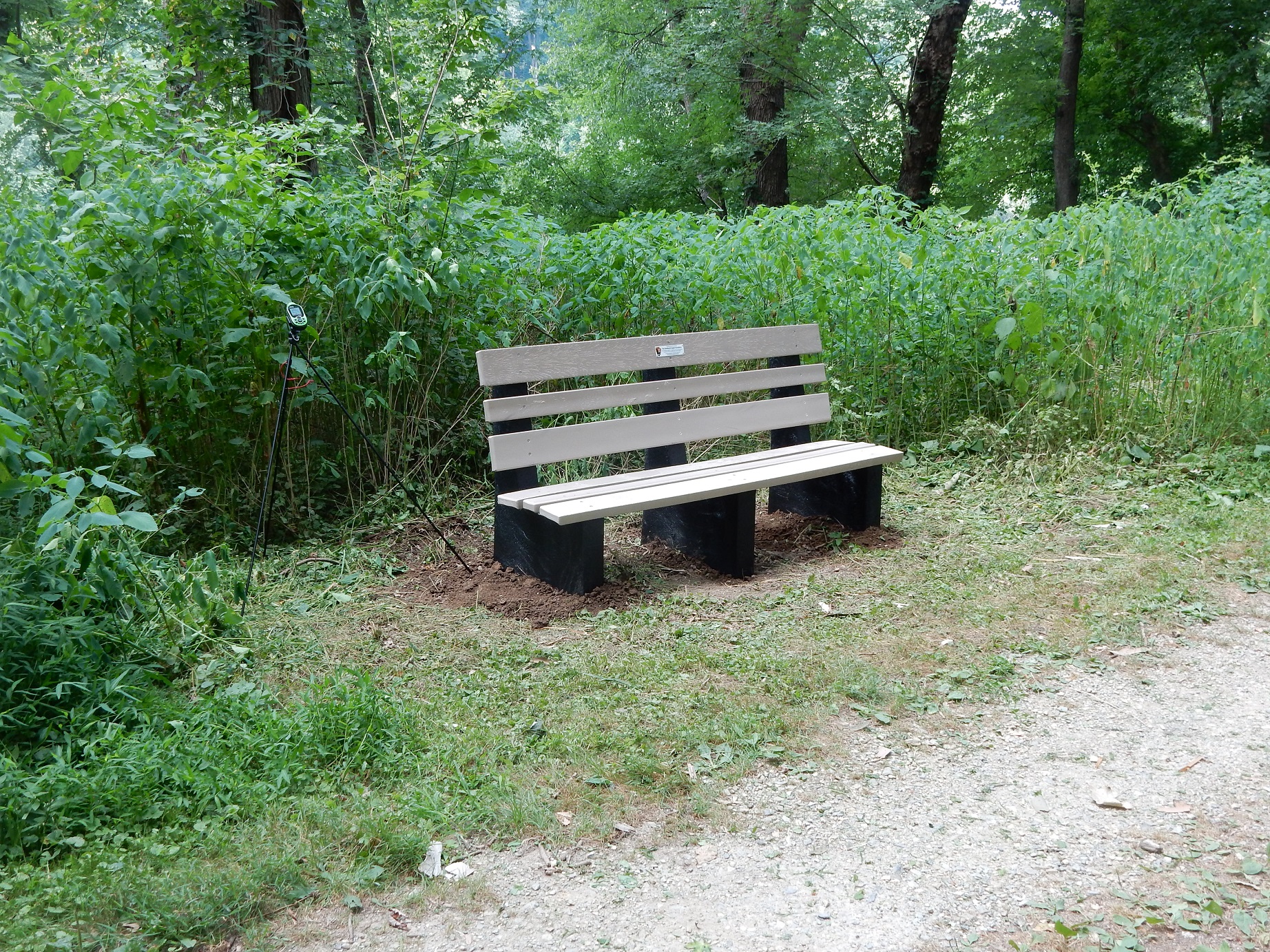 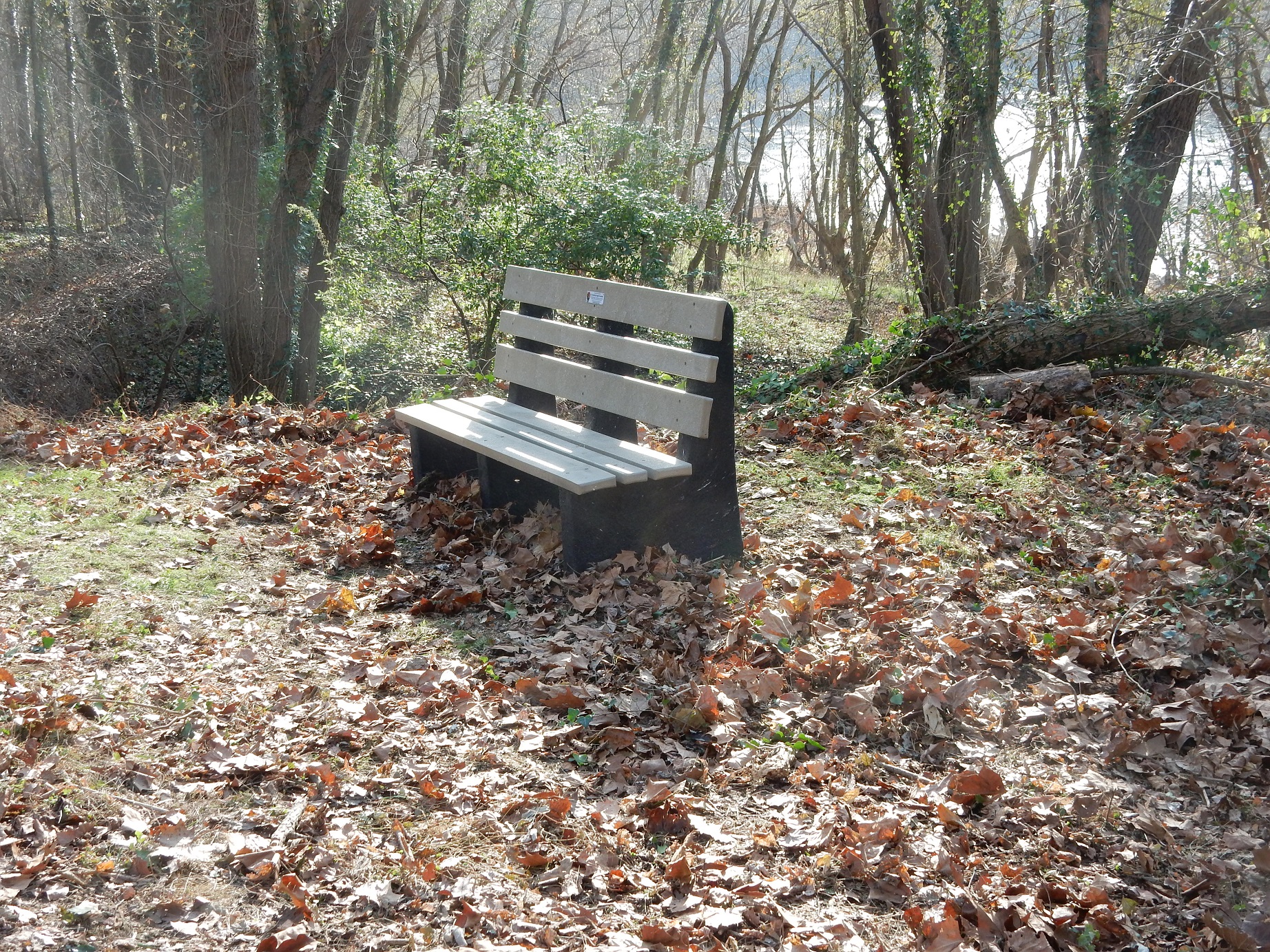 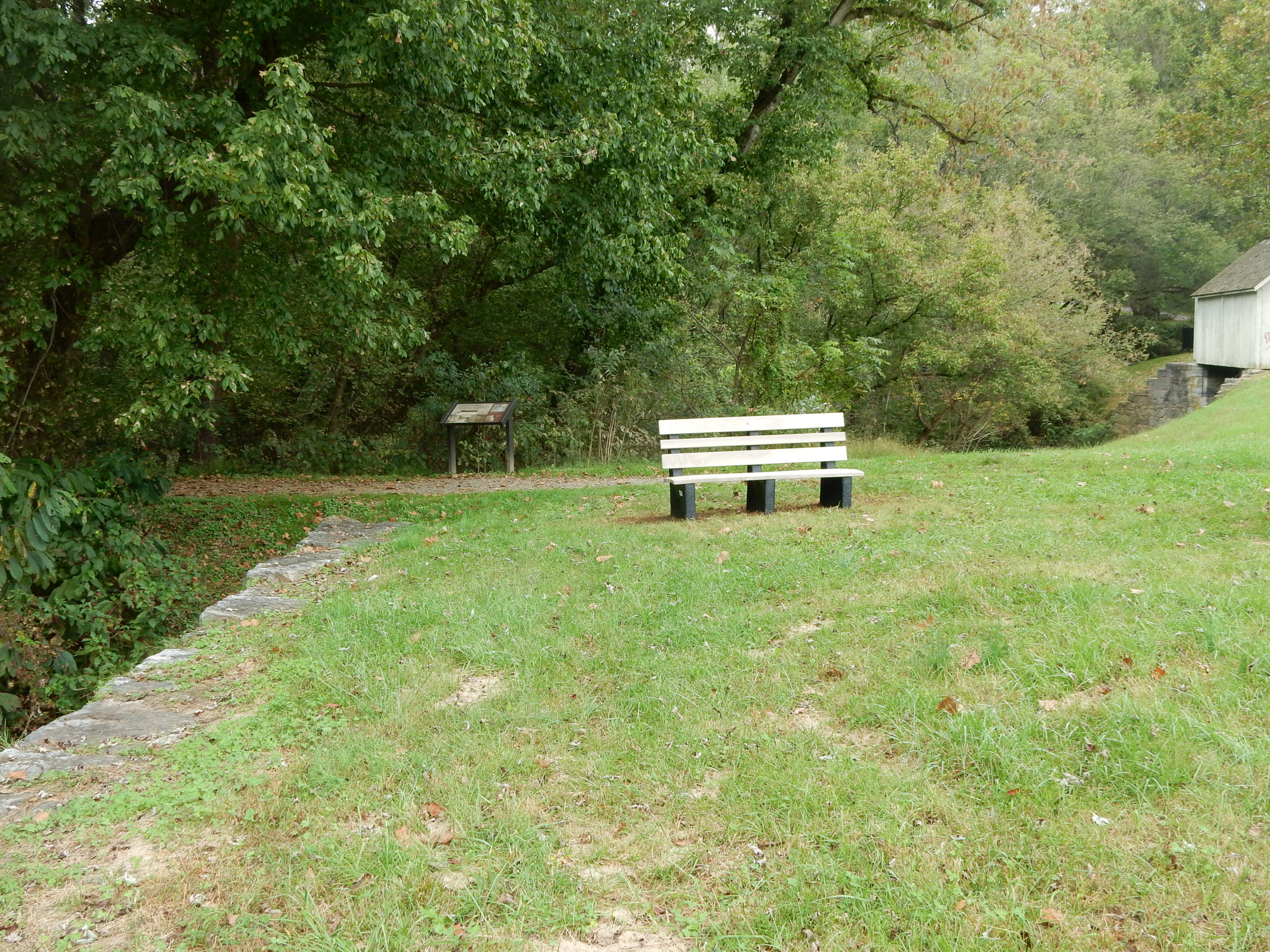 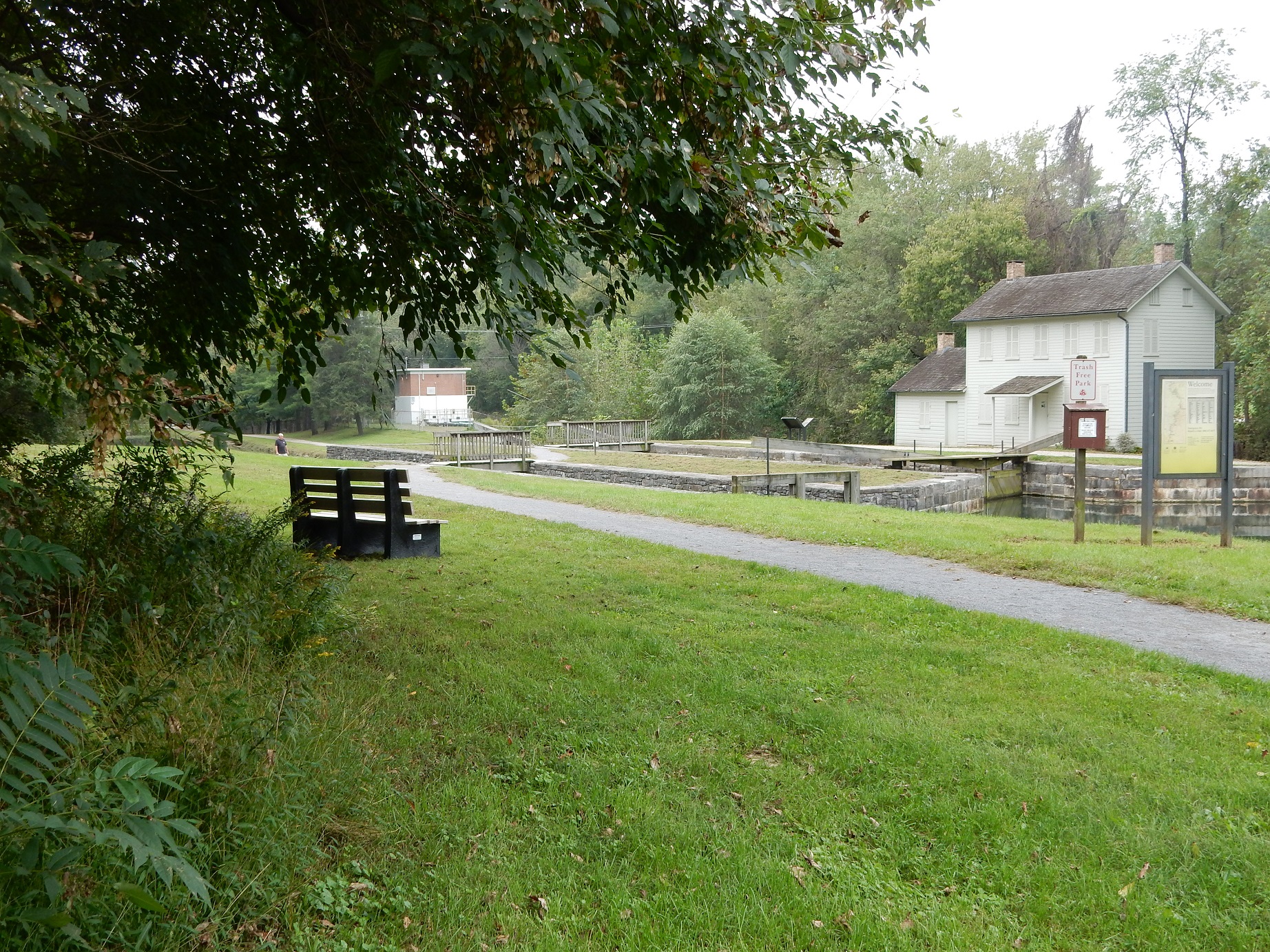 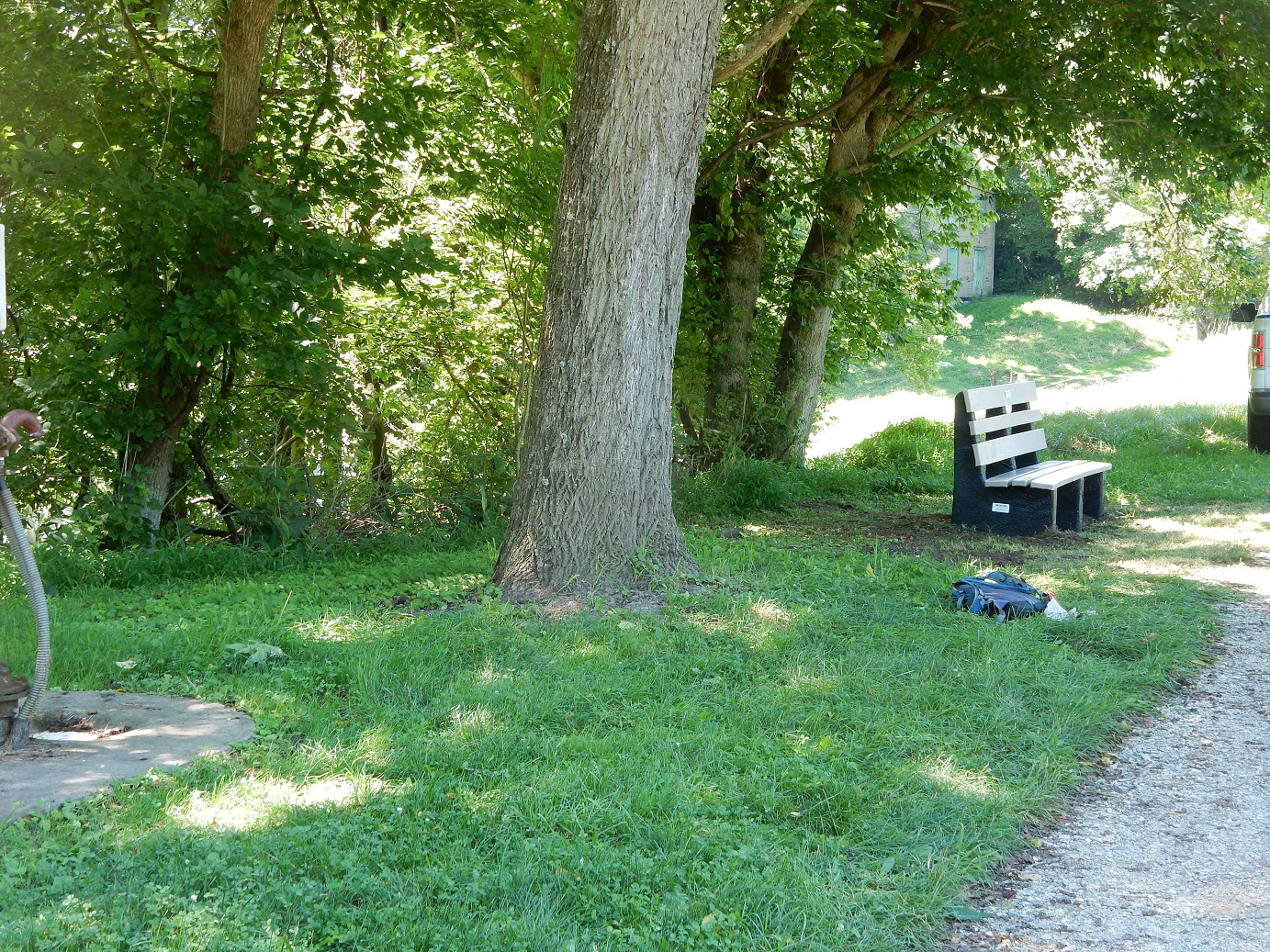 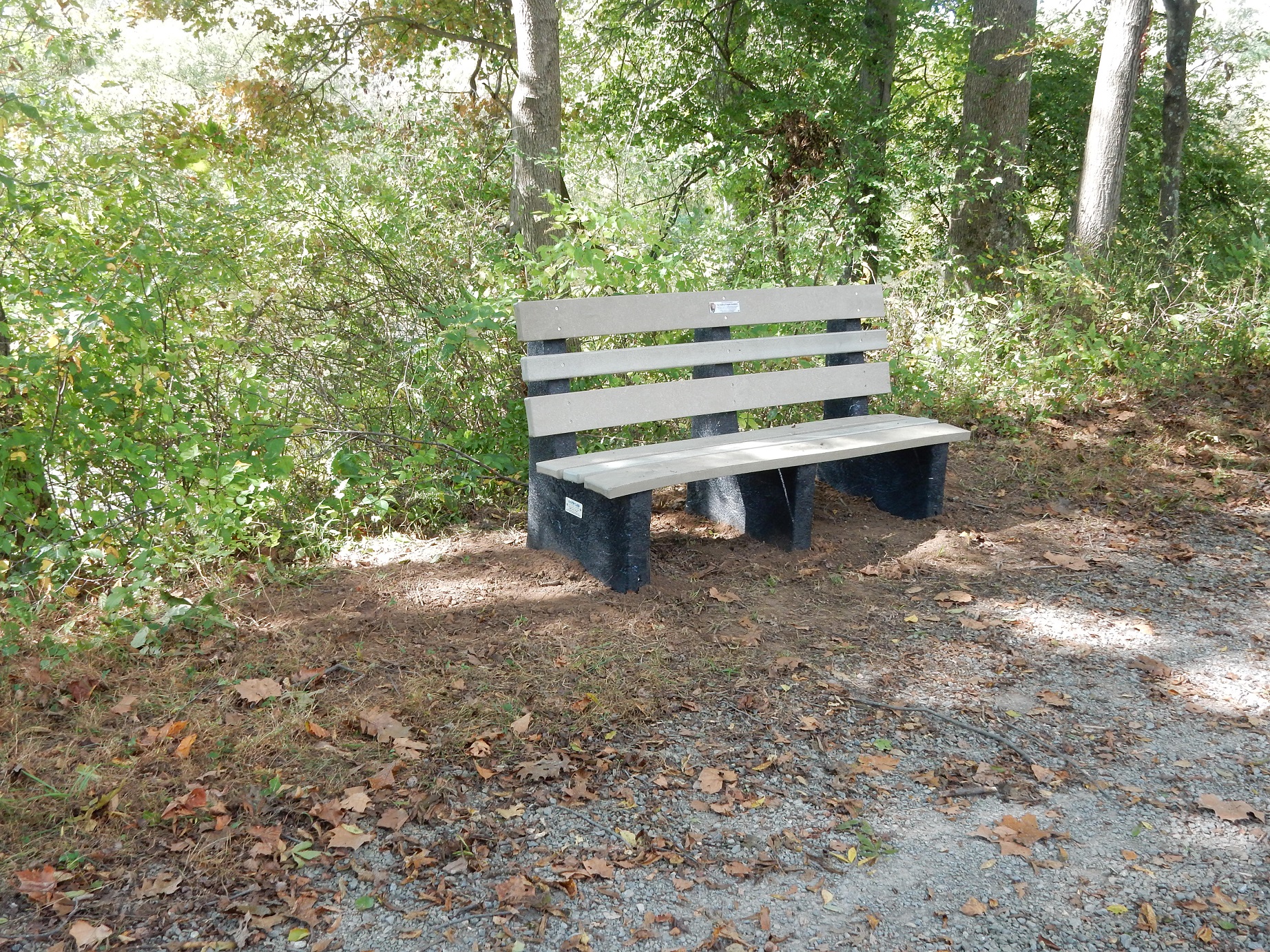 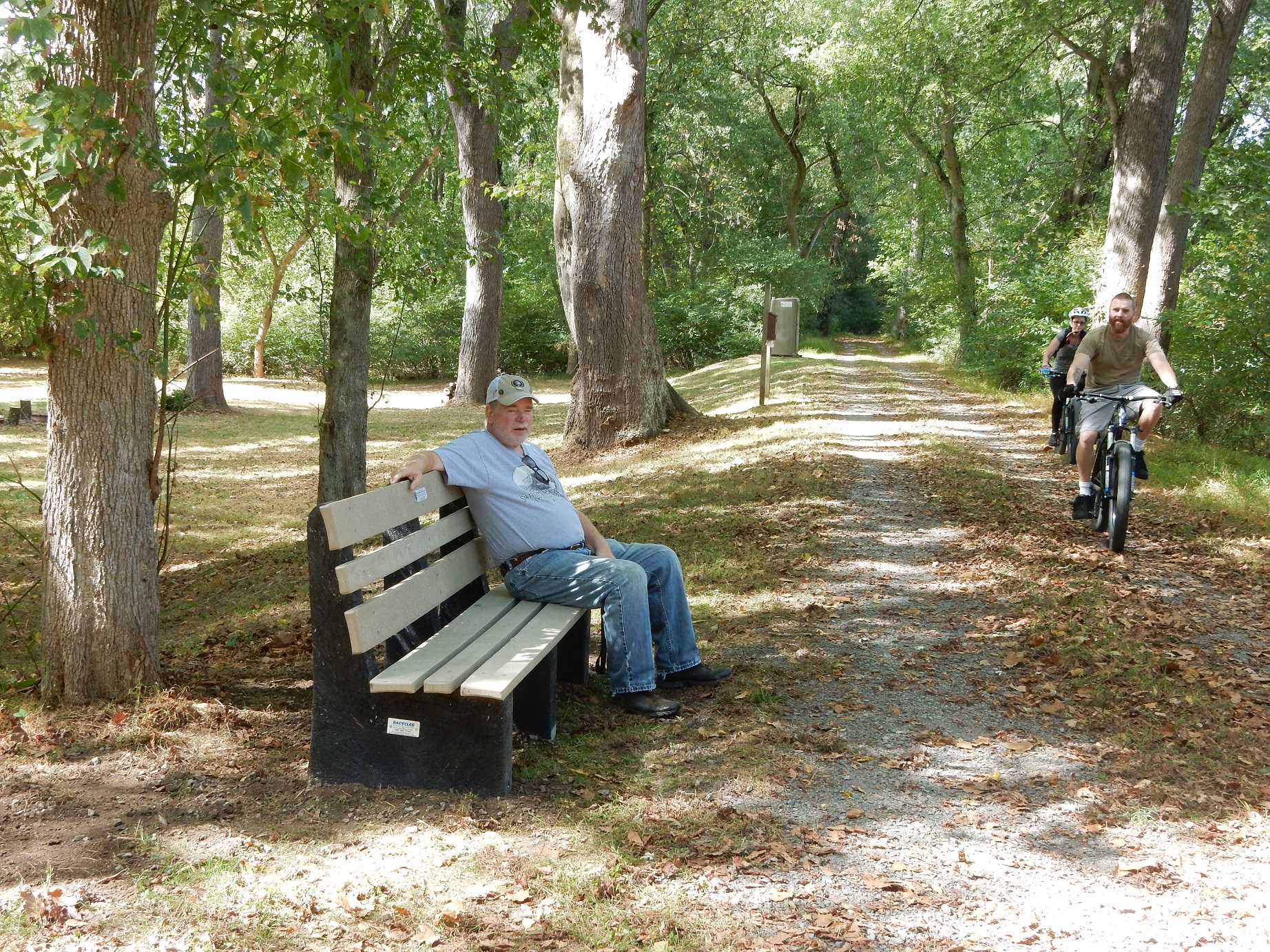 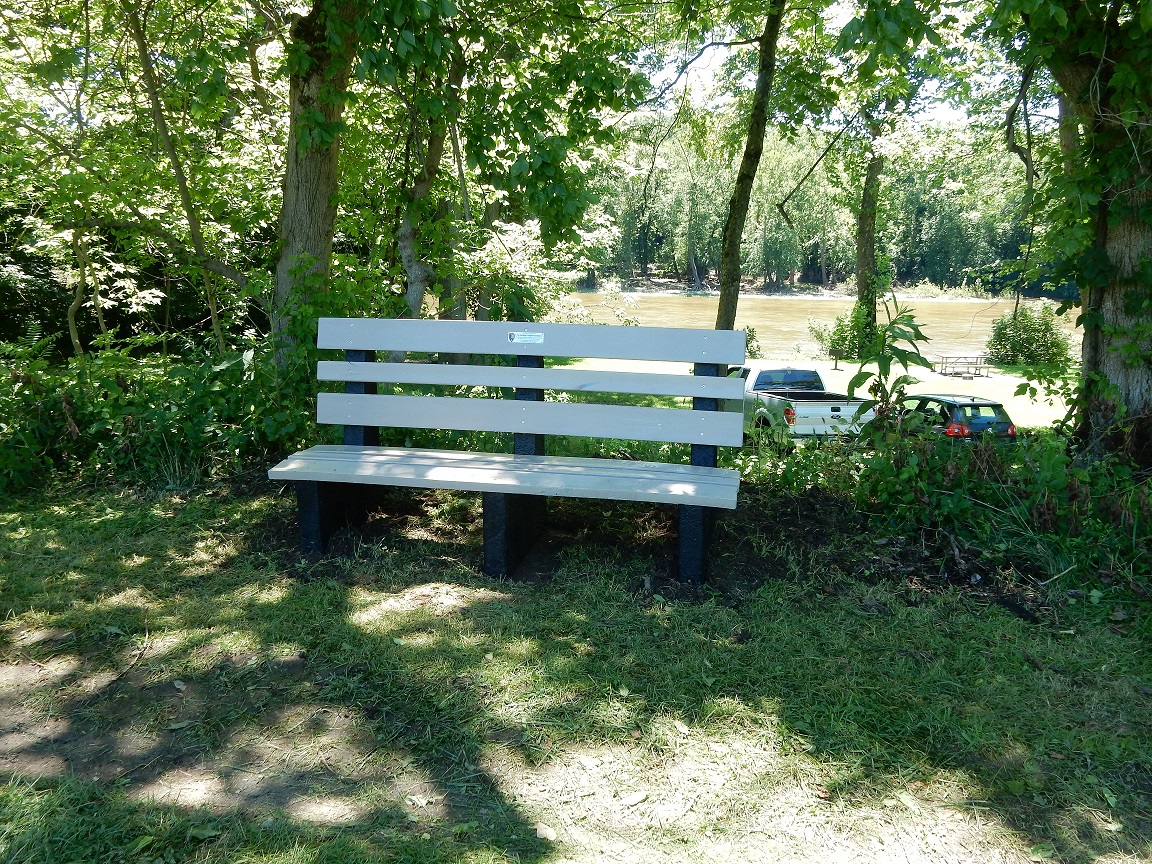 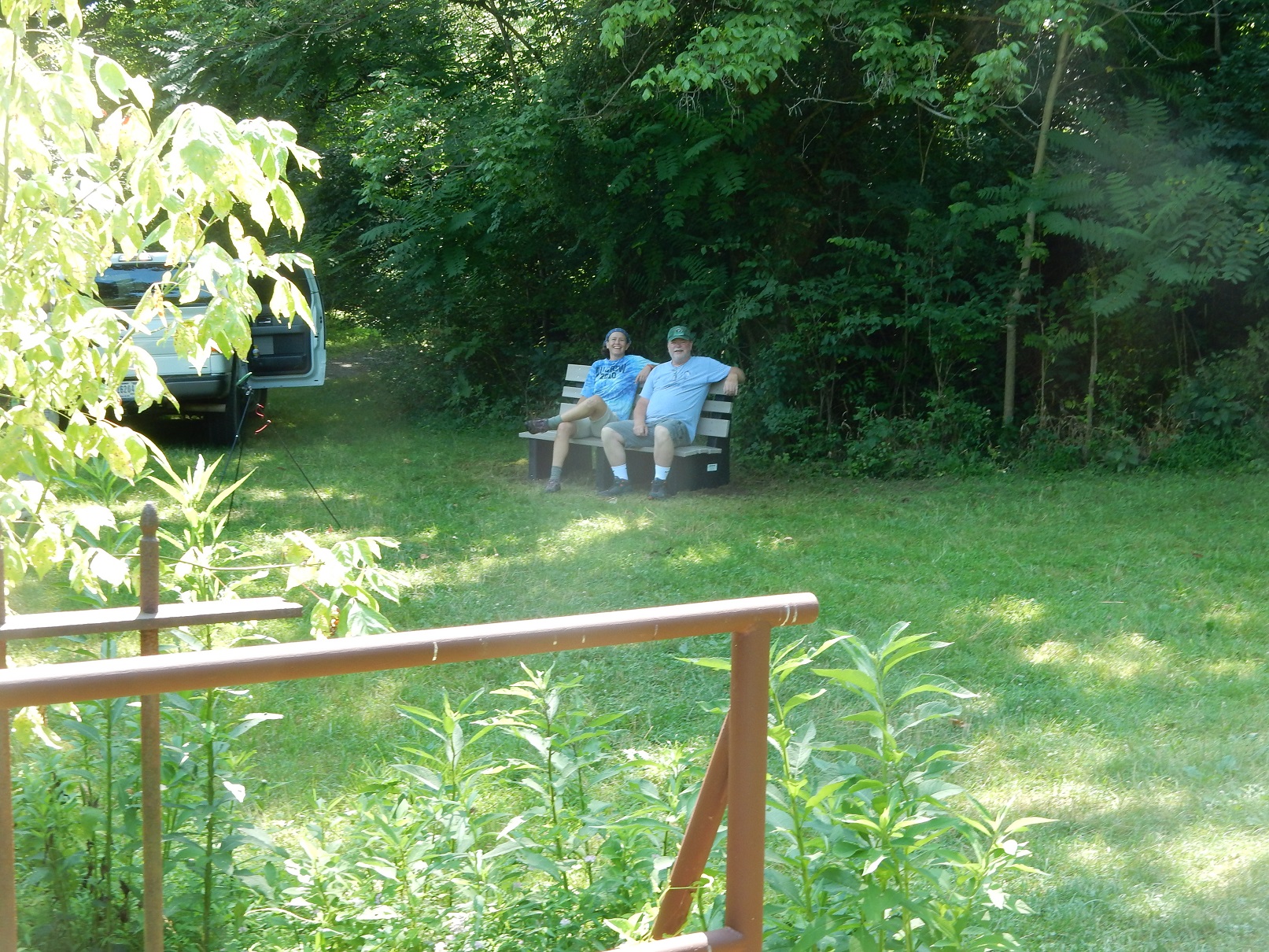 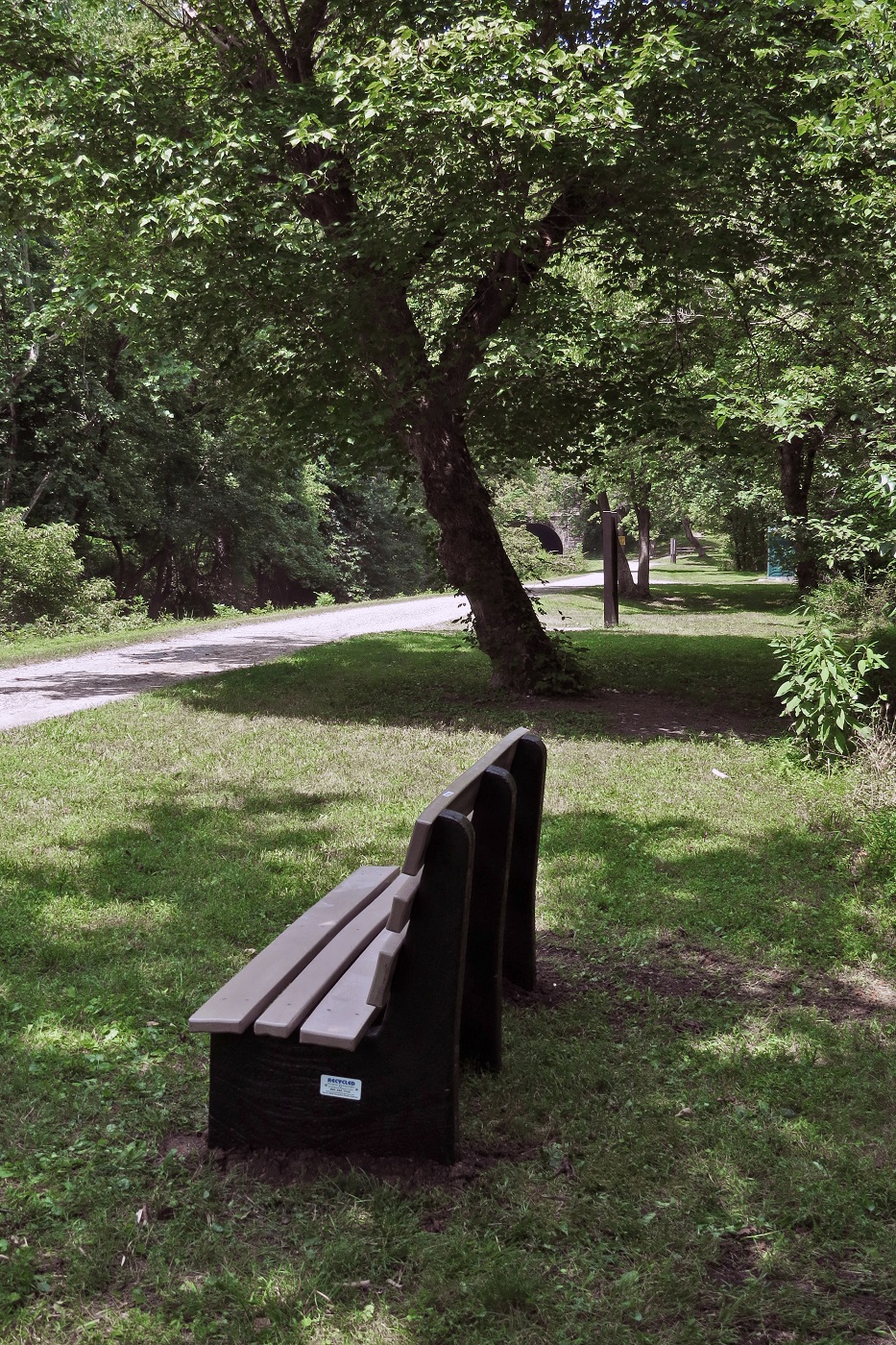 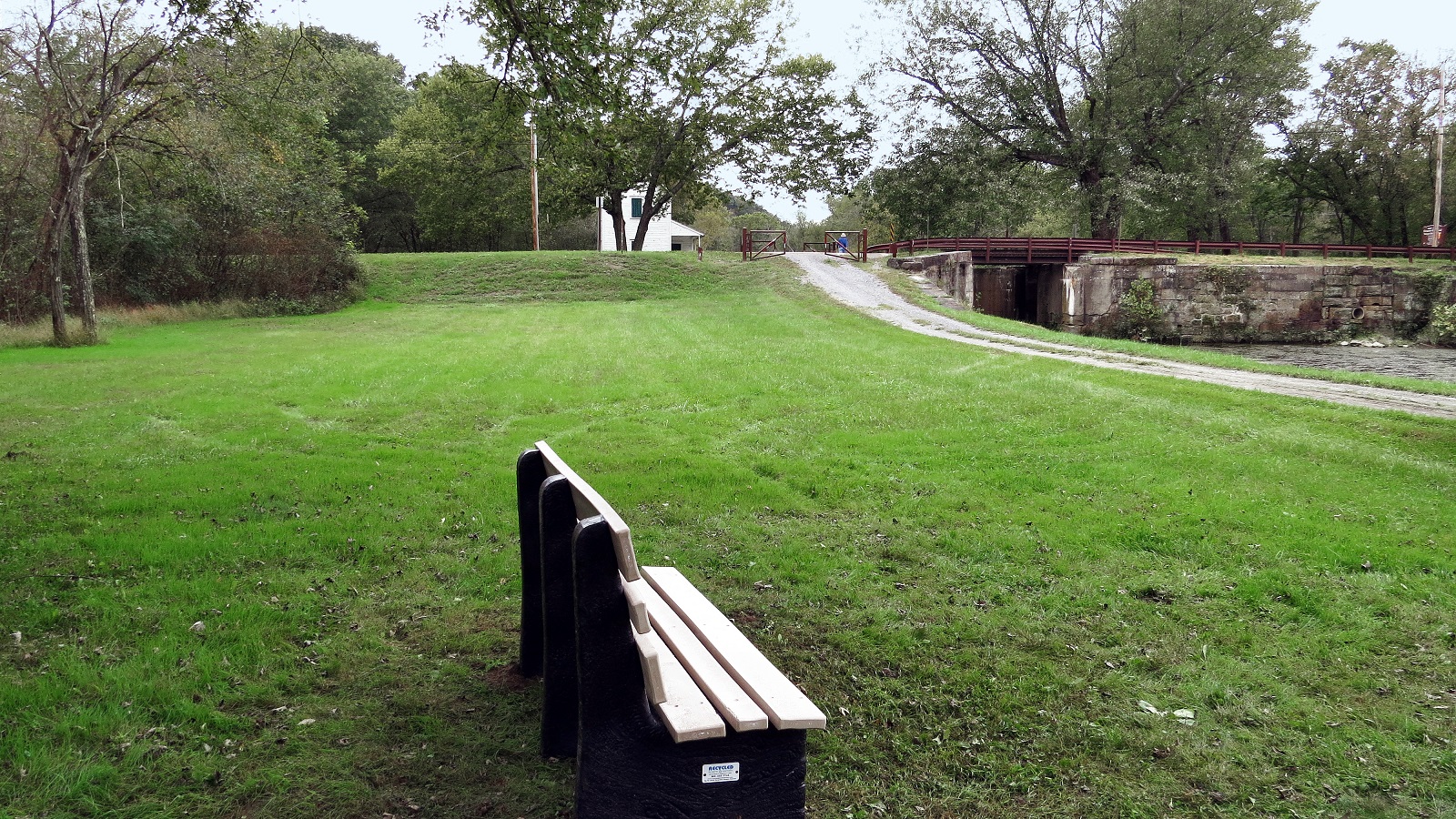 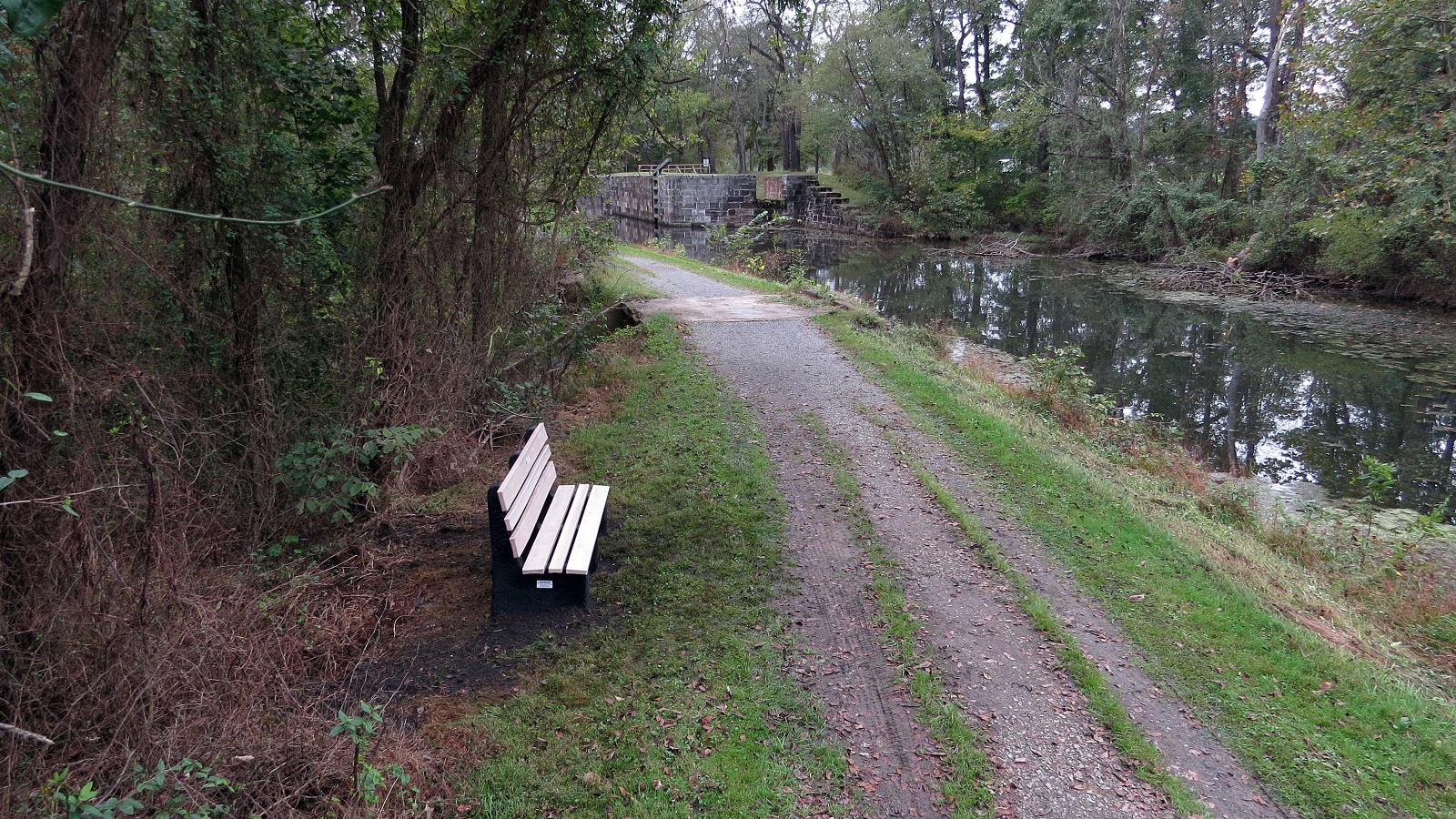