By Tymber CompherAugust 19, 2021No Comments 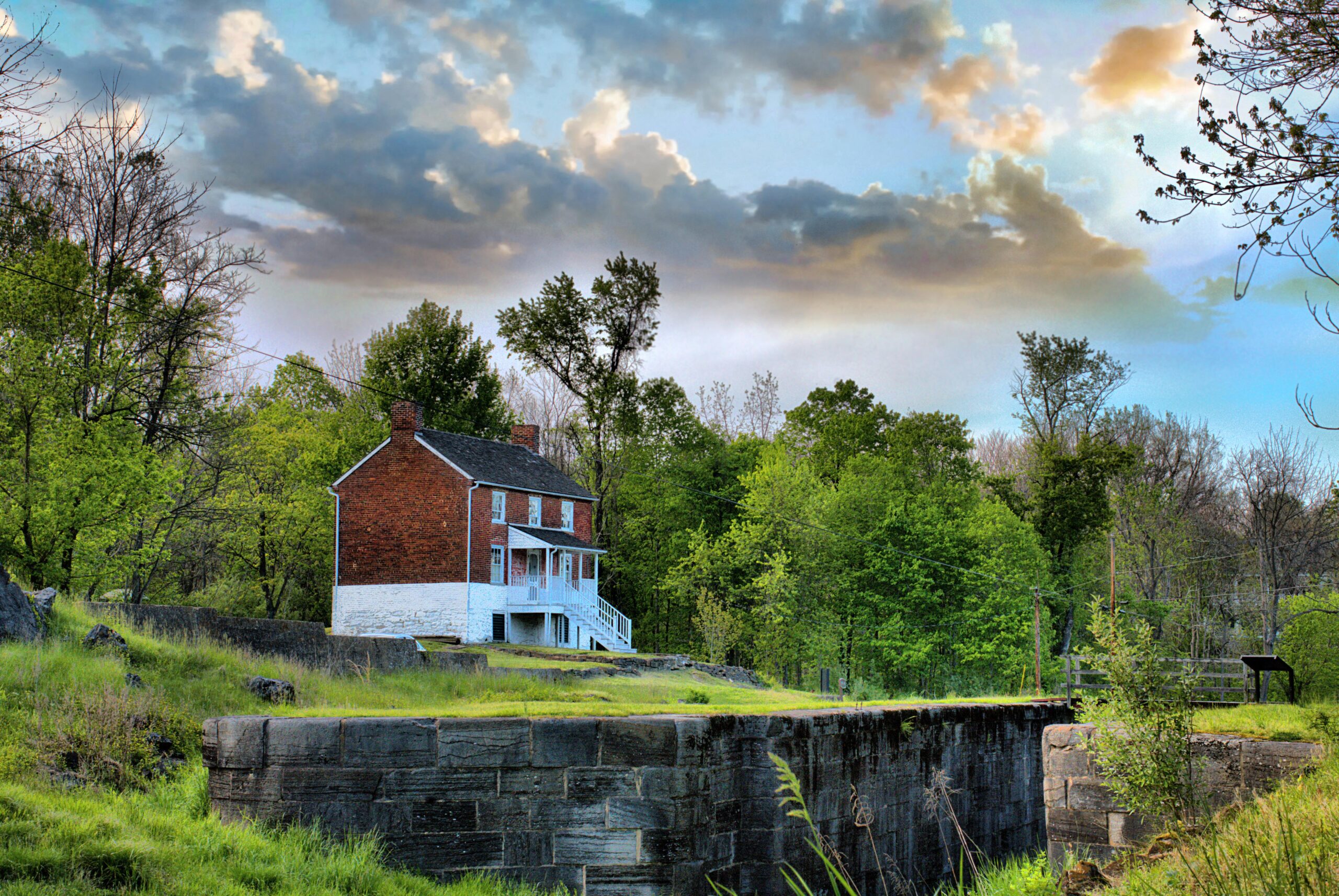 Bill Justice: It all started with a hike on the towpath.

I grew up in western Maryland. When I was a scout the park created the 184 Miles of Adventure hikes with the Boy Scout councils. We could earn patches and rockers for completing sections. So our troop went on many of those hikes, canoed the Paw Paw Bends, stayed in the group campground at 15 Mile Creek, listened to the trains come through the tunnels all night. It was also a great place for day hikes and family canoe trips, so it became a part of growing up there.

Fast forward to 1974. I was looking for a summer job. At the unemployment office I sat at the guy’s desk and naively asked if they had any jobs involving history since that was my major in college. He pulled out a file card and told me to see the ranger at Four Locks. That summer my job was to keep people from parking on the grass at the Four Locks parking area. It was pretty boring so I learned what I could about the park history and began to share that with visitors. I ended up spending four summer seasons patrolling from Williamsport to the downstream end of the tunnel and doing programs at areas along the canal.

Fast forward to 2000, I took the job of Chief of Interpretation at the park. Over those ten years we improved the canal boat operations, coordinated the 50th anniversary of the Hike that Created a Park, improved several visitor centers, supported the start and growth of the Trust, created the interpretive elements of the Canal Quarters program, replaced almost every wayside exhibit in the park, expanded the Bike Patrol program, and hired some amazing people who have moved on to great things. I left to be the Superintendent of Abraham Lincoln Birthplace in 2011. In 2015 I became Superintendent of Vicksburg National Military Park.

While you might think that being the Superintendent of Vicksburg had little to do with C&O Canal two of the park division chiefs I hired have C&O Canal backgrounds too. Chief Ranger Rachel Strain Davidson started her career as a park ranger in Cumberland. Among other things she worked with the Bike Patrol there. More recently Brendan Wilson moved from Georgetown to the Chief of Interpretation, Education, and Partnerships at Vicksburg. My involvement in the early years of the Trust helped me support a now rapidly growing friends group, the Friends of Vicksburg National Military Park and Campaign. They have been very successful in raising funds for a $500K project supporting the expansion of Vicksburg.

Now I’ve retired from the Service. Of all the parks I’ve worked in C&O Canal is the one I’ve spent most time in and learned most from. Working with the communities and the partners, particularly the Trust, the Association, and all of the park volunteers, has been a great honor and privilege. I’m happy that I could help.

It all started with a hike on the towpath.