John S. Guttmann became Chair of the C&O Canal Trust’s Board of Directors in October, taking over from Stephen E. Chaudet, who wrapped up a two-year term. John is a Shareholder in Beveridge & Diamond, PC, a law firm that focuses on environmental issues. He also serves as General Counsel and a member of the Board of NAEM, the National Association for Environmental Management. Before assuming the chairmanship, John served the Trust as the chair of the development committee and as pro bono counsel. He and his wife Holly Cannon are residents of the Palisades neighborhood in Washington, DC, which overlooks the canal. He often bikes and walks the towpath with his dog Winston.

Francis Grant-Suttie is now serving as Vice Chair of the Board, succeeding John in the role. Francis spent his career in conservation, most recently as Vice President, Atlantic Flyway, at National Audubon Society. He currently chairs the Trust’s program committee. He enjoys hiking, jogging, tennis, cross-country skiing and can be found most days on the C&O Canal towpath or Billy Goat Trails, camera in hand, with his two white retrievers, Layla and Lakota. Francis lives in Potomac, Maryland, with his wife Carolyn. 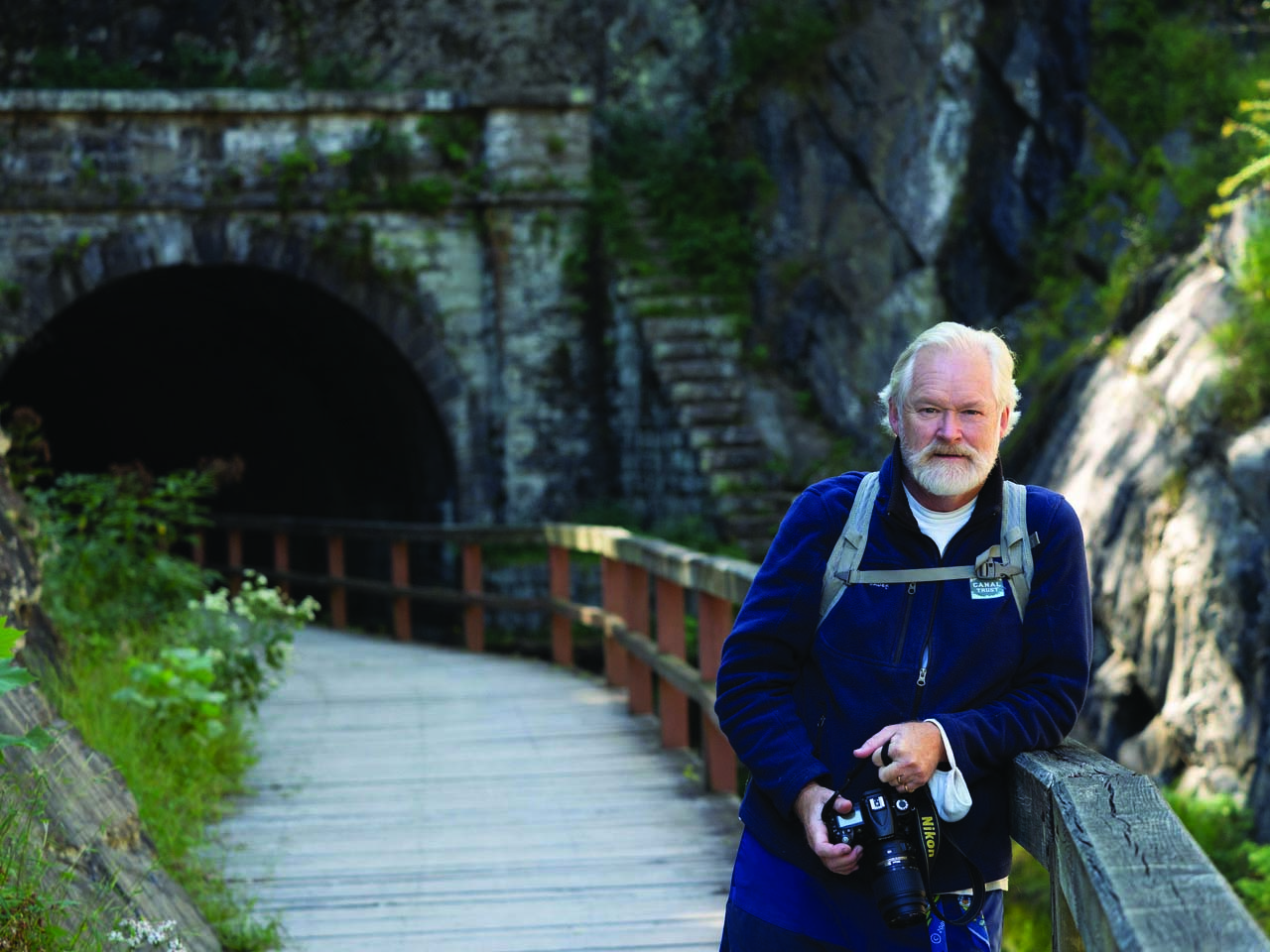 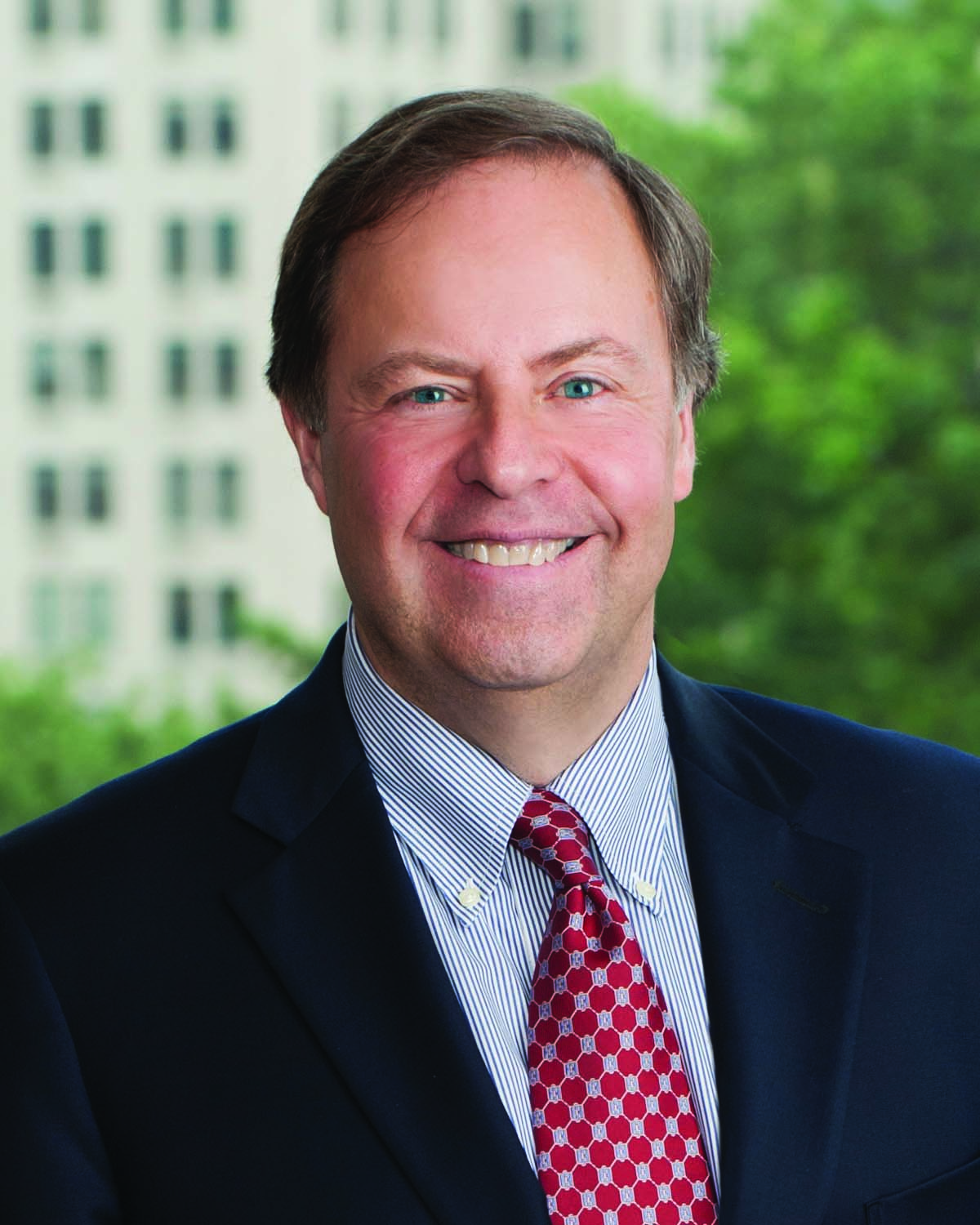