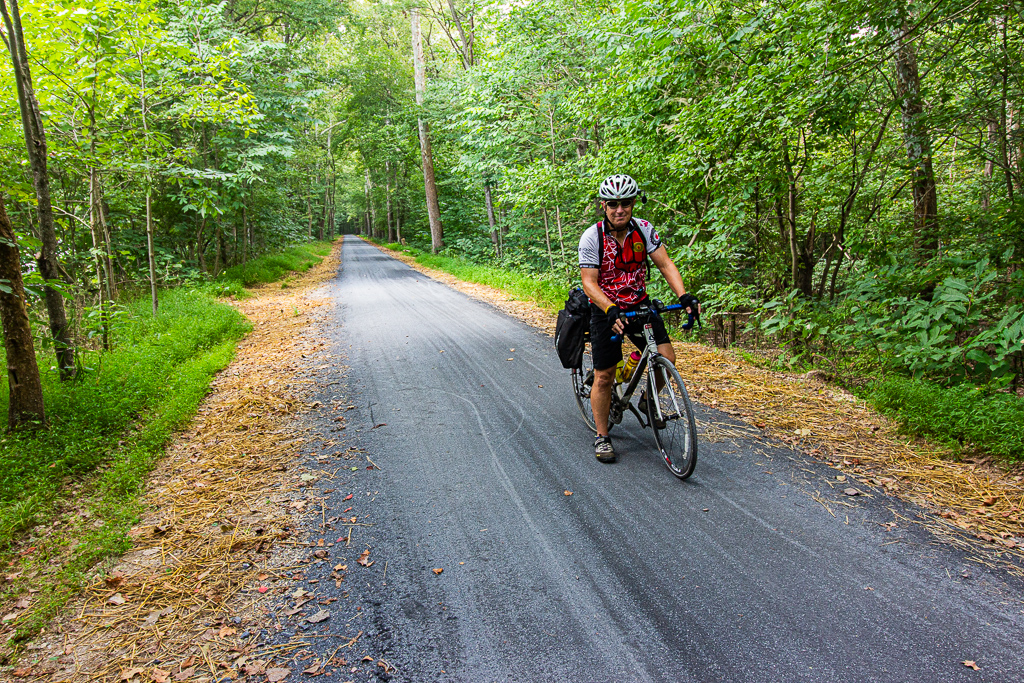 Please sign the petition below to support the Trust’s advocacy for continued funding from the Maryland State Highway Administration’s Transportation Alternatives Program (TAP) for towpath repair and resurfacing. Complete the form that follows to show your support before midnight on May 19.

See a list of Frequently Asked Questions and Answers here. 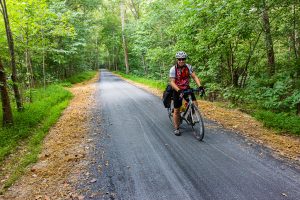 We, the undersigned, as frequent users of the towpath that comprises the 184.5-mile spine of the C&O Canal National Historical Park, request that the State of Maryland award $1.14 million in FY21 Transportation Alternatives Program (TAP) funding for the continued rehabilitation of the C&O Canal towpath.

The C&O Canal towpath is one of the premier cycling routes on the east coast, each year attracting legions of cyclists from the Greater Washington region and beyond. They use the towpath as a recreational trail and as a commuter route, and, with the linking of bike trails nationwide, the towpath is an increasingly important tourism attraction for the State of Maryland.

Improvements to the towpath are essential to restoring and maintaining a smooth, safe, continuous trail surface – one with no roots, rocks, or ruts, and with good drainage during high water events.

We applaud the State of Maryland for awarding a total of $3.25 million in TAP funding to the C&O Canal National Historical Park (NHP) for FY18, FY19, and FY20 to rehabilitate 56 miles of the towpath. This work, currently underway, will significantly improve sections of the towpath in Montgomery County, Frederick County, and Washington County.

We request that the State of Maryland approve the Park’s FY21 TAP funding application to repair and resurface a further eight miles of the towpath in Frederick and Washington Counties, from Lock 38 to Taylors Landing. Rehabilitation of this section of the towpath, together with the federally-funded rehabilitation of an additional four miles between Taylors Landing and Big Slackwater, will link newly resurfaced sections for a continuous, high-quality cycling trail for 68 miles.

As we anticipate the 50th Anniversary of the C&O Canal National Historical Park (NHP) in 2021, we ask that the State of Maryland continue to partner with the Park and the C&O Canal Trust to ensure that the C&O Canal towpath is a first-class venue for all who use it – welcoming, safe, and robust, regardless of the weather.

This petition has been closed. Thank you for your interest.