In September, the C&O Canal Trust said goodbye to long-time Director of Programs and Partnerships Becky Curtis, who has moved with her husband to Santa Barbara, CA. Becky joined the Trust in 2011 and has played an integral role in the organization’s growth over the past eight years.

Becky directed the Nationally-acclaimed and renowned Canal Quarters program from infancy to financial sustainability and continued growth. Most recently, she led the charge to rehabilitate the Swains Lockhouse as the seventh Canal Quarters, which was opened to fanfare in June 2019. She has also exponentially grown the Canal Pride volunteer program, served as the Trust’s liaison and advisor to the Canal Towns Partnership, and spearheaded the Canal for All initiative to connect traditionally underrepresented communities with opportunities at the C&O Canal. She has been a committed mentor to countless employees, interns, and volunteers as they explored opportunities to develop their careers in service to public lands. 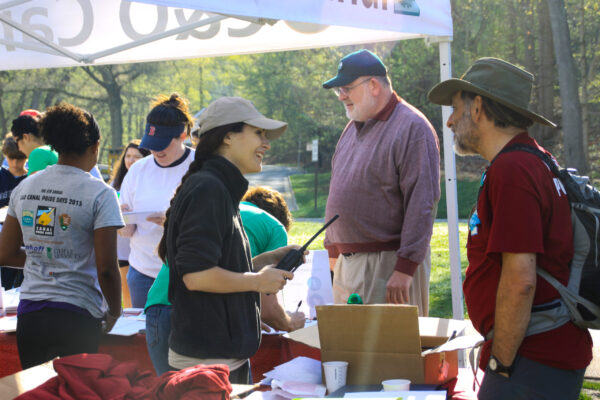 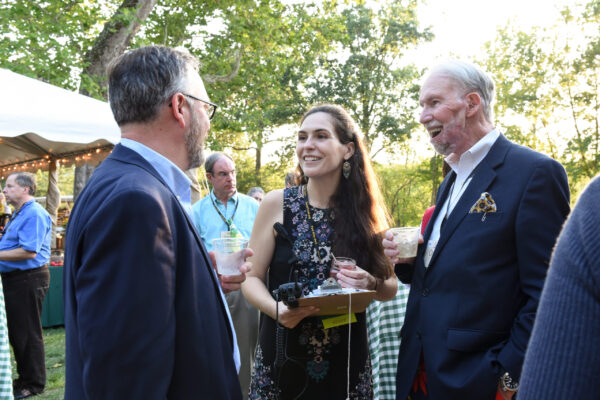 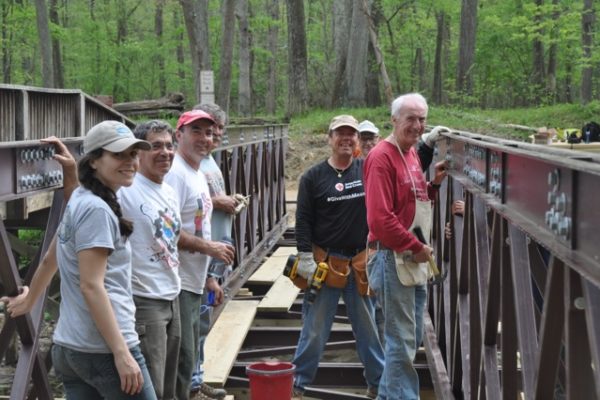 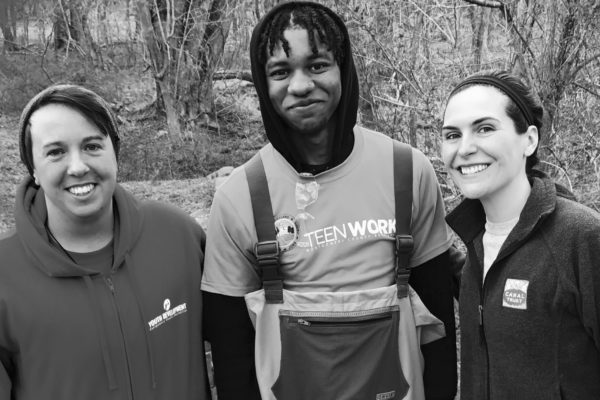 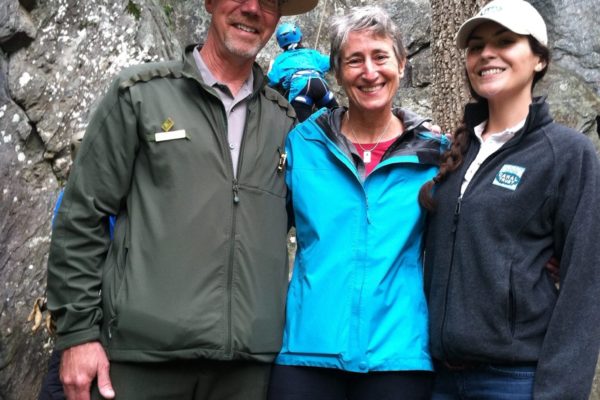 Not only has Becky developed a broad array of programs that touch on every aspect of the C&O Canal — preservation, recreation, education, volunteer service, visitor experience, and, most recently, working to create a more inclusive and equitable C&O Canal — she has also been a tireless fundraiser and vocal champion of the Park.

Becky has been a true leader both at the C&O Canal and in the larger public lands, conservation, and outdoor recreation communities. We will miss her leadership and her ability to transform vision into reality!