Justice Douglas: One Man Can Make a Difference 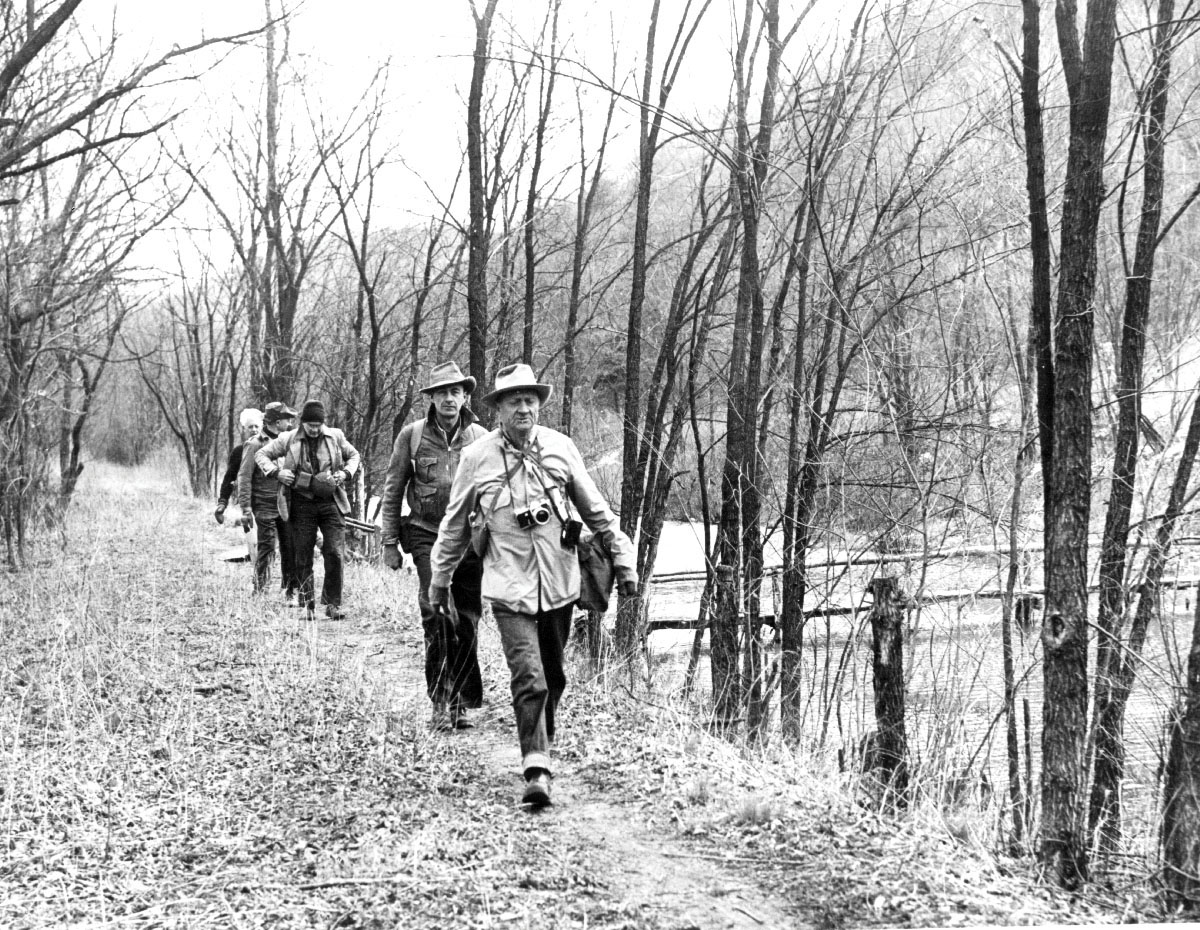 Imagine that a place you love, a place of refuge and retreat, is threatened with destruction in order to make way for a shopping center or an office building or a highway. What would you do?

That was exactly the situation Justice William O. Douglas faced early in 1954 when the neglected remnants of the Chesapeake and Ohio Canal were threatened by the construction of a scenic highway. The proposed project would be much like Skyline Drive built right next to, if not on top of, the old canal. 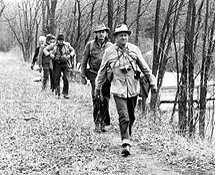 Many people supported the idea of a highway. Because of the 1950s explosion of America’s automobile culture and President Eisenhower’s push for an interstate highway system, construction of highways was common throughout the country. Even The Washington Post, in a January 3, 1954 editorial, stated that the old canal was “no longer either a commercial or scenic asset” and that the highway, proposed by the National Park Service itself and approved by Congress, was a fine way to make the Potomac valley accessible to sightseers, campers, and hikers. “The basic advantage of the parkway is that it would enable more people to enjoy beauties now seen by very few.”

Justice Douglas had grown to love the C&O Canal, hiking fifteen to twenty miles every Sunday to stay in shape. Finding his beloved canal in peril, Justice Douglas fired back a written response to The Washington Post:

“The stretch of 185 miles of country from Washington, DC to Cumberland, MD is one of the most fascinating and picturesque in the Nation…It is a refuge, a place of retreat, a long stretch of quiet and peace…a wilderness area where we can commune with God and nature, a place not yet marred by the roar of wheels and the sound of horns.”

In addition, Justice Douglas challenged The Washington Post editors Merlo Pusey and Robert Esterbrook to hike with him the entire distance to convince them to “…use the power of [the Post’s] editorial page to help keep this sanctuary untouched…”

Douglas’ involvement provided a focal point for media attention and intensified the efforts of conservation groups such as the Wilderness Society and the National Parks Association that sought to preserve the canal. Many others, from preservationists to naturalists, from well-wishers to curiosity seekers, also joined the hike, making it an unqualified success: The Washington Post retracted its initial editorial and the National Park Service abandoned the parkway idea

in 1956. Nevertheless, Douglas and the conservationists did not immediately realize their dream: only after numerous reunion hikes and years of sophisticated lobbying on Capitol Hill did the Chesapeake and Ohio Canal finally become a National Historical Park in 1971.

For his immense efforts in preserving and protecting the natural and historic resources, the C&O Canal is the only national park dedicated to the memory of one person: William O. Douglas.