When the federal government purchased the abandoned C&O Canal in the 1930s, it was flood ravaged and suffering from neglect. In response to the onset of the Great Depression, the Roosevelt Administration established two Civilian Conservation Corps (CCC) camps near Carderock, Maryland, just two miles upstream from Lockhouse 10. These camps, which housed African-Americans exclusively, provided work, education, and training for hundreds of unemployed youth. Over the course of 4 years, their labor, along with workers from the Public Works Administration (PWA) and the National Park Service (NPS) helped transform the C&O Canal into a resource worthy of protection and preservation. Their work set the stage for Supreme Court Justice William O. Douglas and later generations of conservationists to advocate successfully for the national park which now exists.

Lockhouse 10, which was built in 1830 and originally remodeled by NPS crews in the twentieth century, has been furnished to evoke the 1930s, including its period kitchen and bathroom. It is located on the Clara Barton Parkway inside the Capital Beltway and offers proximity to numerous attractions in the Washington, DC area. Its forested environs are popular with outdoor enthusiasts including birders, hikers, bikers, runners, fishermen and canoers. 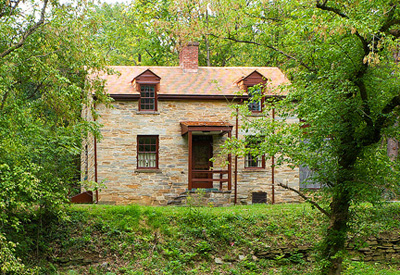 “Thank you! For the most fun time! My girls and I had a wonderful time being transported to another era. We roasted marshmallows and listened to the sound of frogs and owls.” – Canal Quarters Guest

“Both the house and the scenery are beautiful. It was fun to step back in time by playing jacks and pick up sticks, cooking in the period kitchen, and relaxing by the outdoor fire. What a great little gem in DC!- Canal Quarters Guest 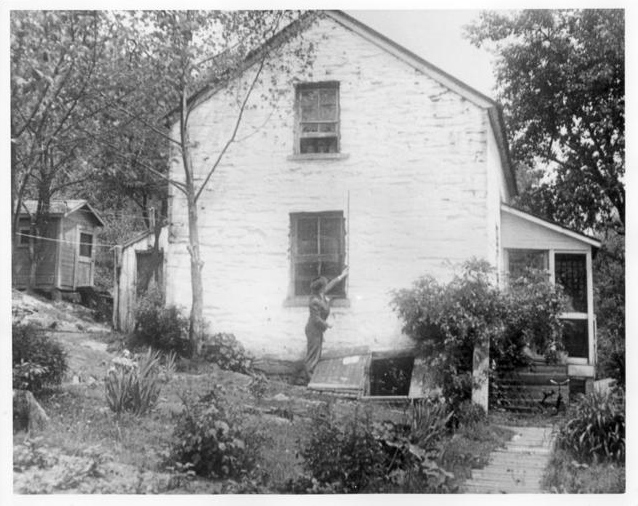 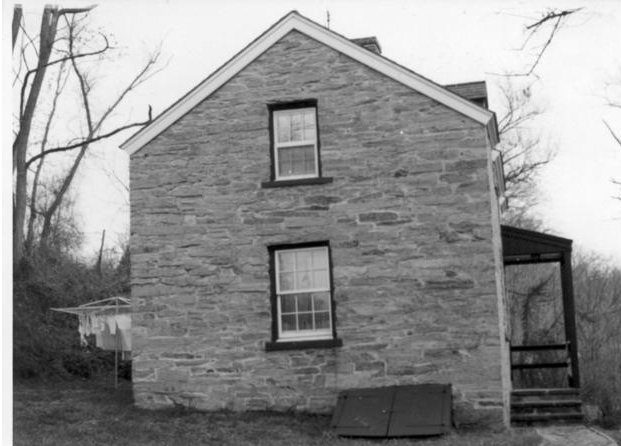 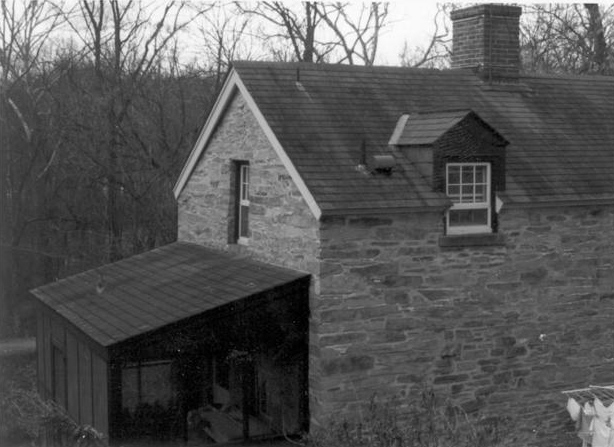 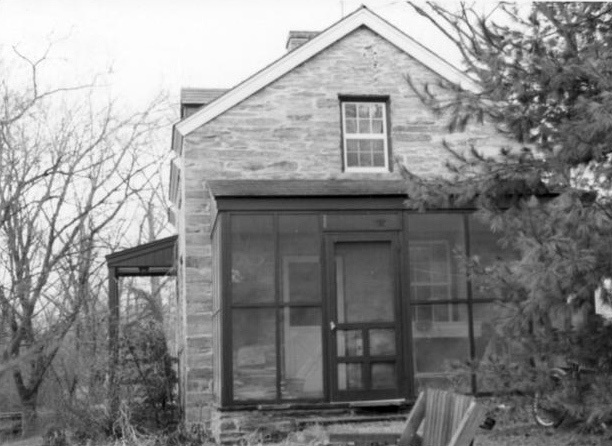 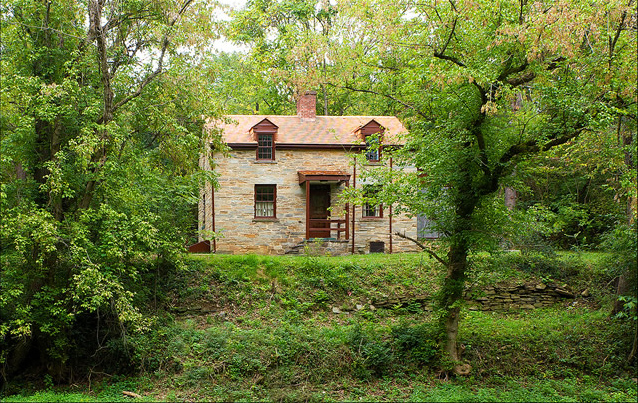 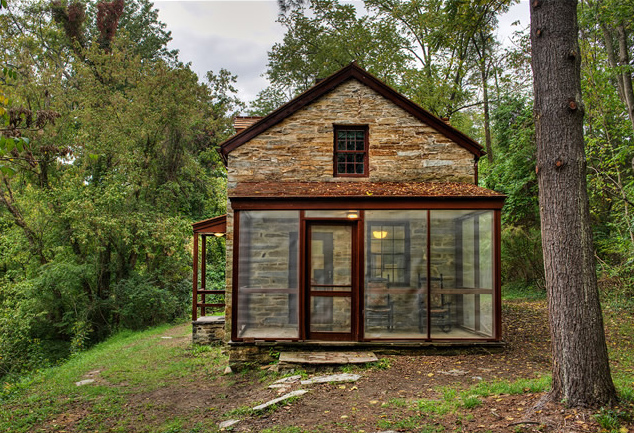 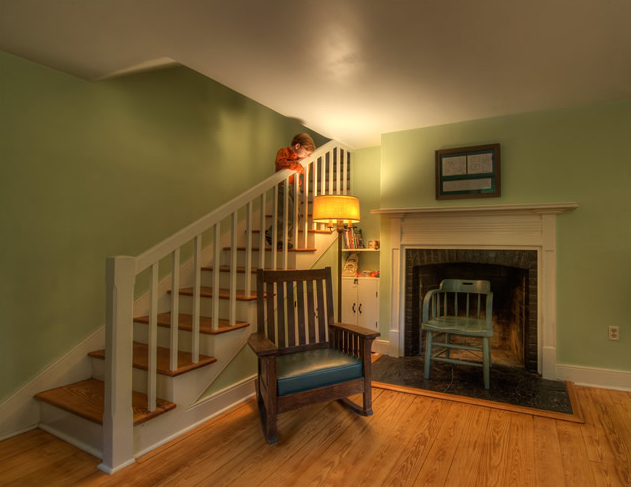 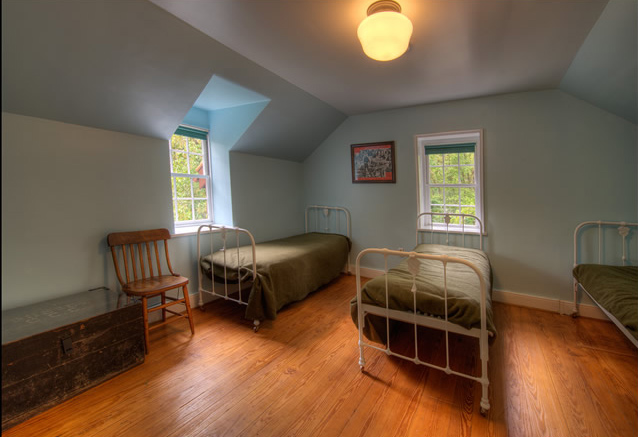 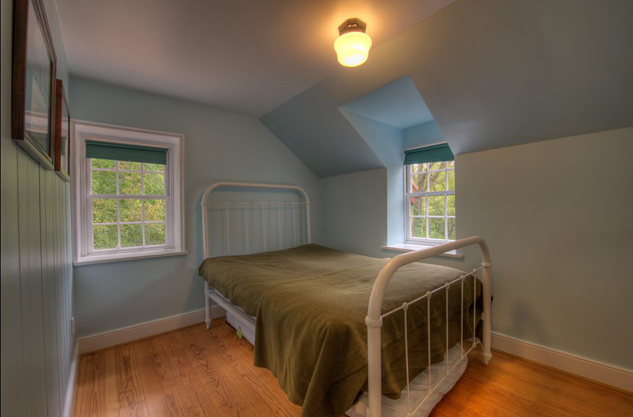 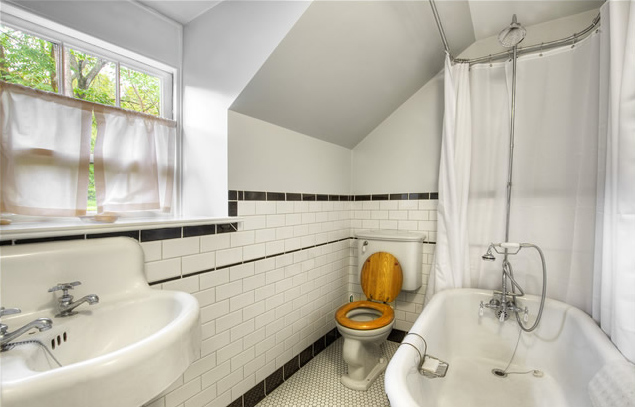 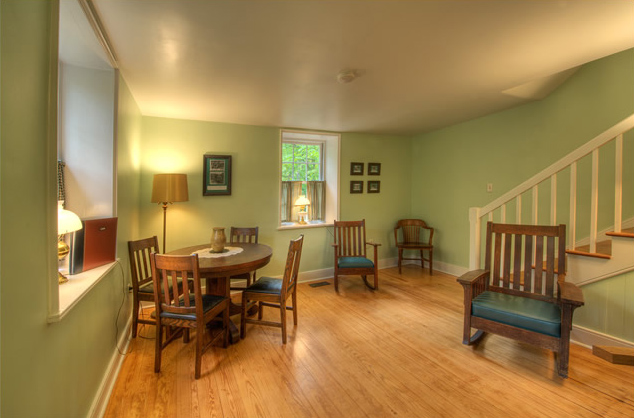 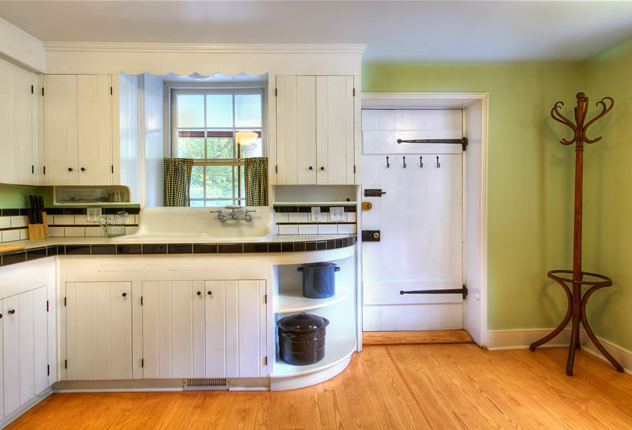 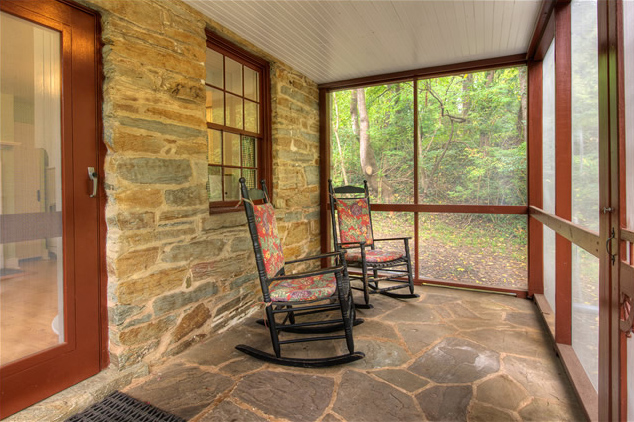