Join Us on June 11 for the TowpathGO 5K Challenge!

Plan your getaway along the C&O Canal

Stay in a lockhouse!

Welcome to the C&O Canal Trust

GIVE STAY PLAN YOUR VISIT VOLUNTEER

Ensuring that the towpath and its resources are here forever.

Exposing thousands of students to outdoor education programs along the Canal.

Step back in time as you spend the night in one of seven historic lockhouses.

Learn about the C&O Canal and plan your trip with our trip planning tools, mobile app, and itineraries.

Visit these nine unique destinations that border the Canal. 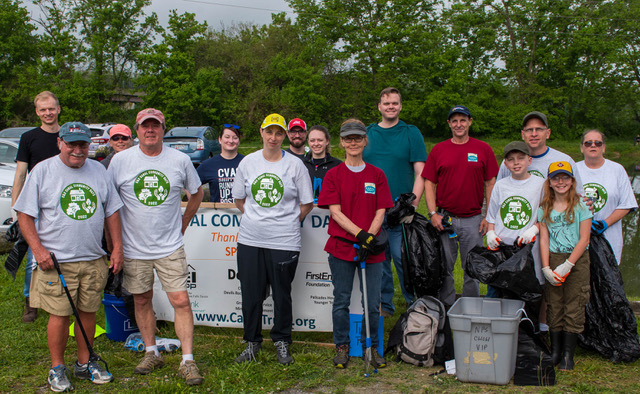 Williamsport, Md. – On Saturday, May 14, the C&O Canal Trust, in partnership with the C&O Canal National Historical Park (NHP), hosted its 15th annual Canal Community Days event in Williamsport. Nearly 50 volunteers from around the community spent the morning working on projects to restore and revitalize the C&O Canal at Cushwa Basin and Lockhouse 44. END_OF_DOCUMENT_TOKEN_TO_BE_REPLACED
Trust Hosts First Successful Canal Community Days Event of 2022 at Great Falls 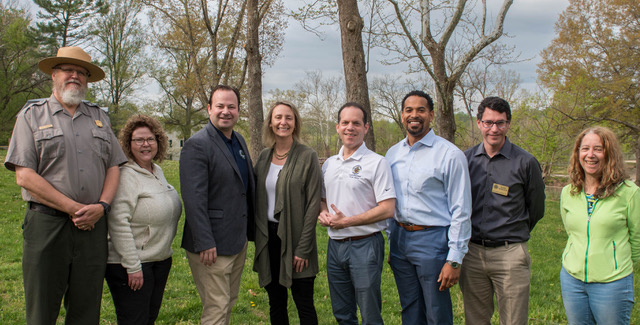 The C&O Canal National Historical Park received a lot of love on Saturday, April 23, 2022, as the C&O Canal Trust welcomed volunteers, elected officials, Trust Board Members, and partnering organizations into the Park at Great Falls for our first Canal Community Days volunteer event of the season. Nearly 100 volunteers successfully removed over 1,000 pounds of trash and invasive plants, spread 15 yards of mulch in the picnic area, painted several park features, sanded the Mercer, and cleaned the Tavern’s first-floor windows.
END_OF_DOCUMENT_TOKEN_TO_BE_REPLACED
Join Us for National Kids to Parks Day
Kids to Parks Day is a national day of outdoor play celebrated annually on the third Saturday of May. The day connects kids and families with their local, state, and national parks and public lands through thousands of park events that promote discovery and exploration in the great outdoors. END_OF_DOCUMENT_TOKEN_TO_BE_REPLACED
Trust Supports Preservation of Rare Plants in the C&O Canal National Historical Park

The C&O Canal National Historical Park (NHP) is beloved for its natural beauty, rich recreational opportunities, and accessibility for over five million visitors. What is less well known is that it is one of the most biologically diverse national parks in the nation. Since its creation in 1971, nearly 200 rare, threatened, or endangered (RTE) plants, some of which are globally rare and unique. But that number appears to be dwindling. Between 2008 and 2020, just 106 previously identified RTE species were found along the C&O Canal. Invasive non native plants, regional urbanization, and surging visitation have all taken their toll on the fragile habitats that make such diversity possible. With the addition of unfolding climate change, the National Park Service (NPS) is facing complex challenges to conserve these resources.  END_OF_DOCUMENT_TOKEN_TO_BE_REPLACED 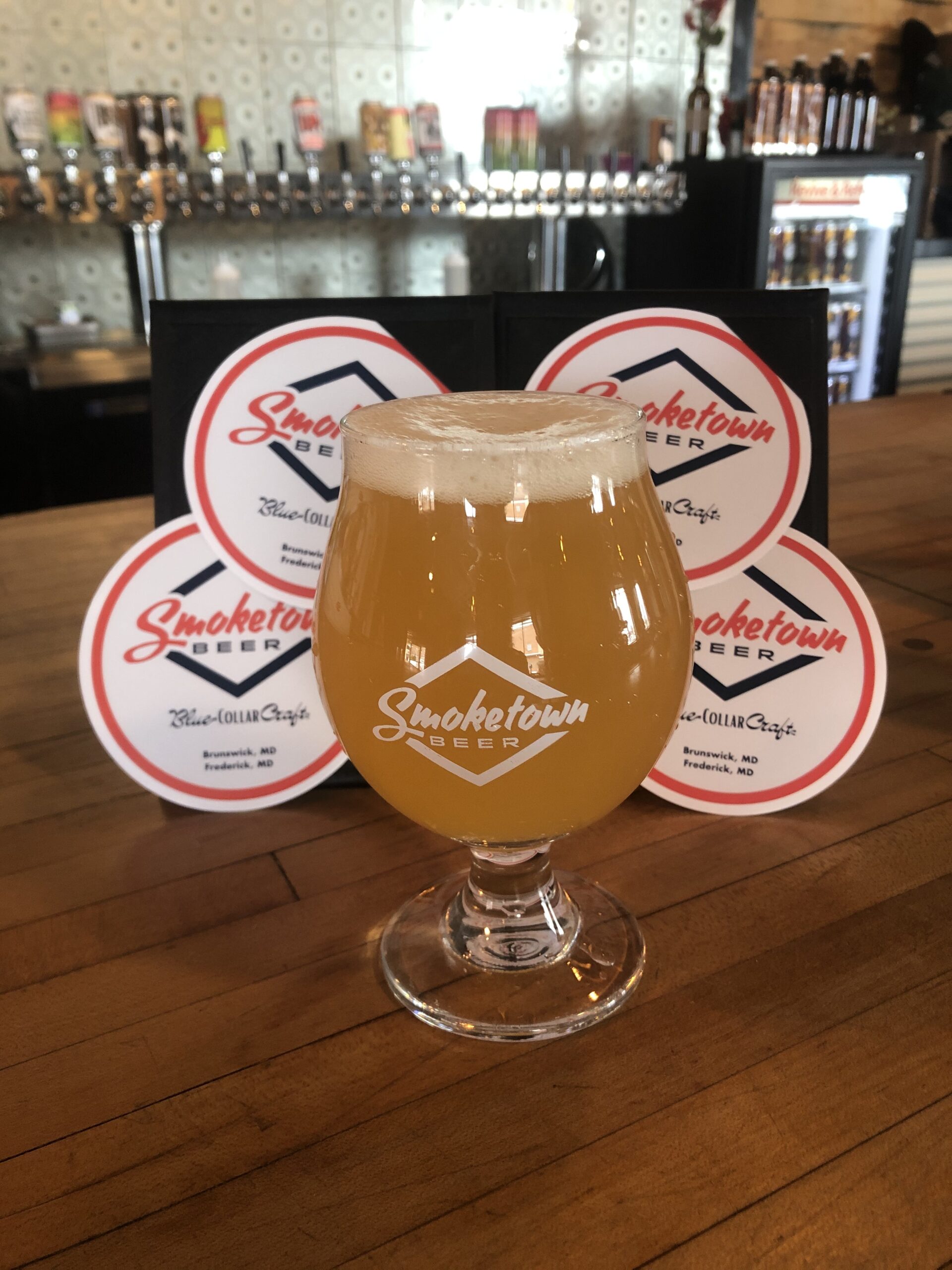 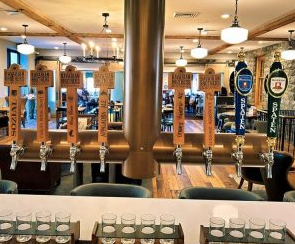 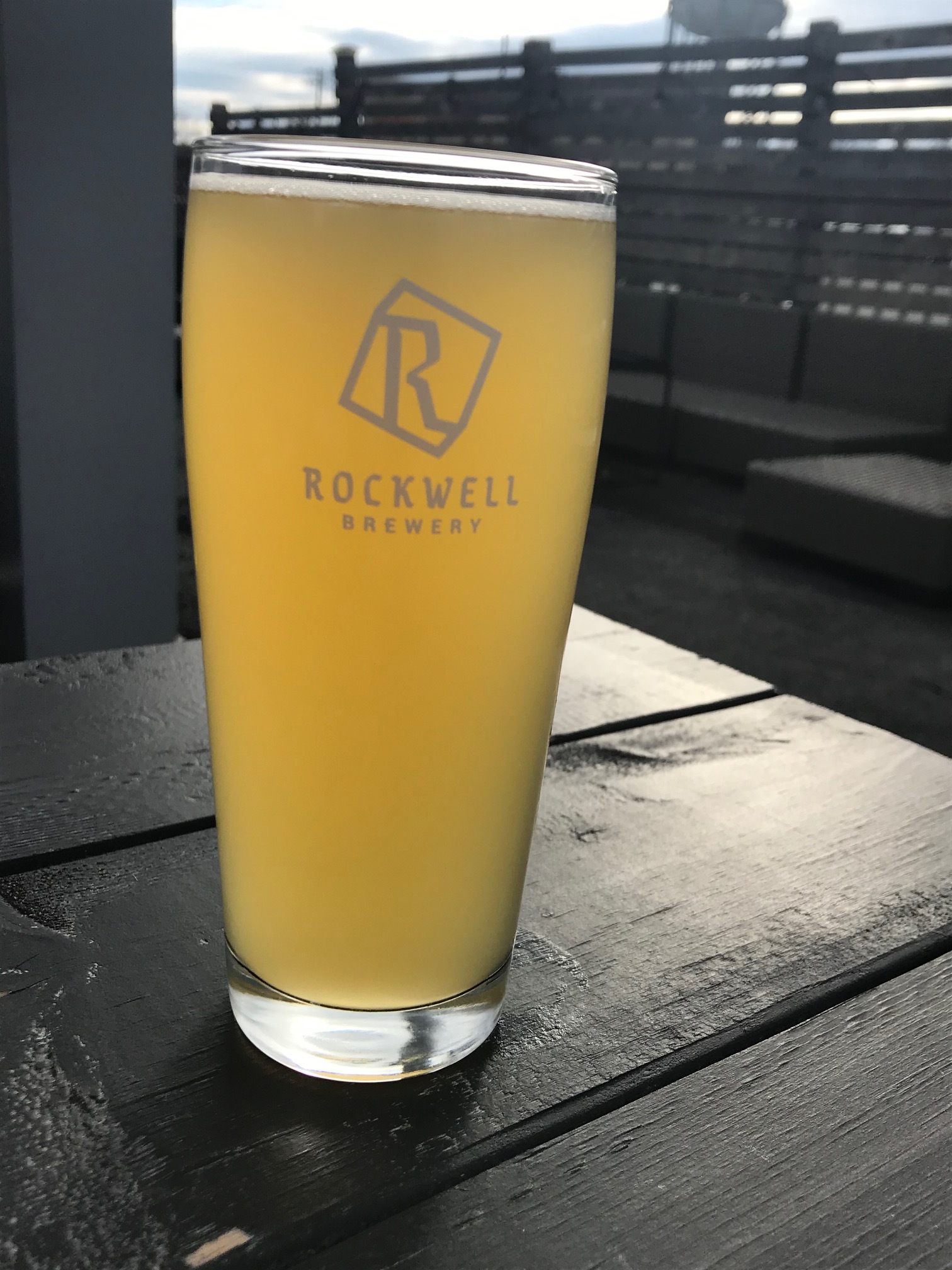 We are excited to announce the widely popular C&O Canal Libations Trail will carry on in 2022! Featuring craft breweries located in or nearby the ten Canal Towns, the popular trail was developed in a joint effort involving Allegany, Montgomery, Frederick, and Washington county tourism bureaus, Visit Maryland, C&O Canal Trust, and the Canal Towns Partnership as part of the C&O Canal National Historical Park’s 50th anniversary year long celebration. END_OF_DOCUMENT_TOKEN_TO_BE_REPLACED

Click here for information on Park projects, closures, and alerts.

Download our new mobile app to your Android or Apple phone and explore the C&O Canal in a whole new way. Get the app!

Stay The Night at a Lockhouse

Canal Quarters lockhouses offer a historic, recreational, and educational experience like no other. Book your stay today!

The C&O Canal Trust sponsors a monthly photo contest highlighting the best photos you have taken of the C&O Canal National Historical Park. Find out how to enter here!

Be the first to know about C&O news, projects, and events!